Roblox is, ostensibly, a kids' game. Its simple graphics, Lego-like avatars, and E for Everyone rating make it seem like the perfect game to let your child while away the hours, but recent reports reveal a dark side. First, Roblox exploits young developers to fuel its own growth, and second, it fails to protect children from abusers. Now we're finding out that it's also having a tough time keeping adult content off its platform.

A new report from the BBC reveals the existence of sexually explicit games called "Condos" where players discuss sexual topics and even engage in virtual sex acts. This naturally goes against Roblox's TOS and results in these "Condos" getting taken down quite quickly, but several experts told the BBC that their very existence is cause for concern.

"We know there is an extremely small subset of users who deliberately try to break the rules," Roblox told the BBC in a statement. "We have zero tolerance for sexual content or behavior of any kind, and we take swift action against anyone found to be acting in breach of our Community Standards." 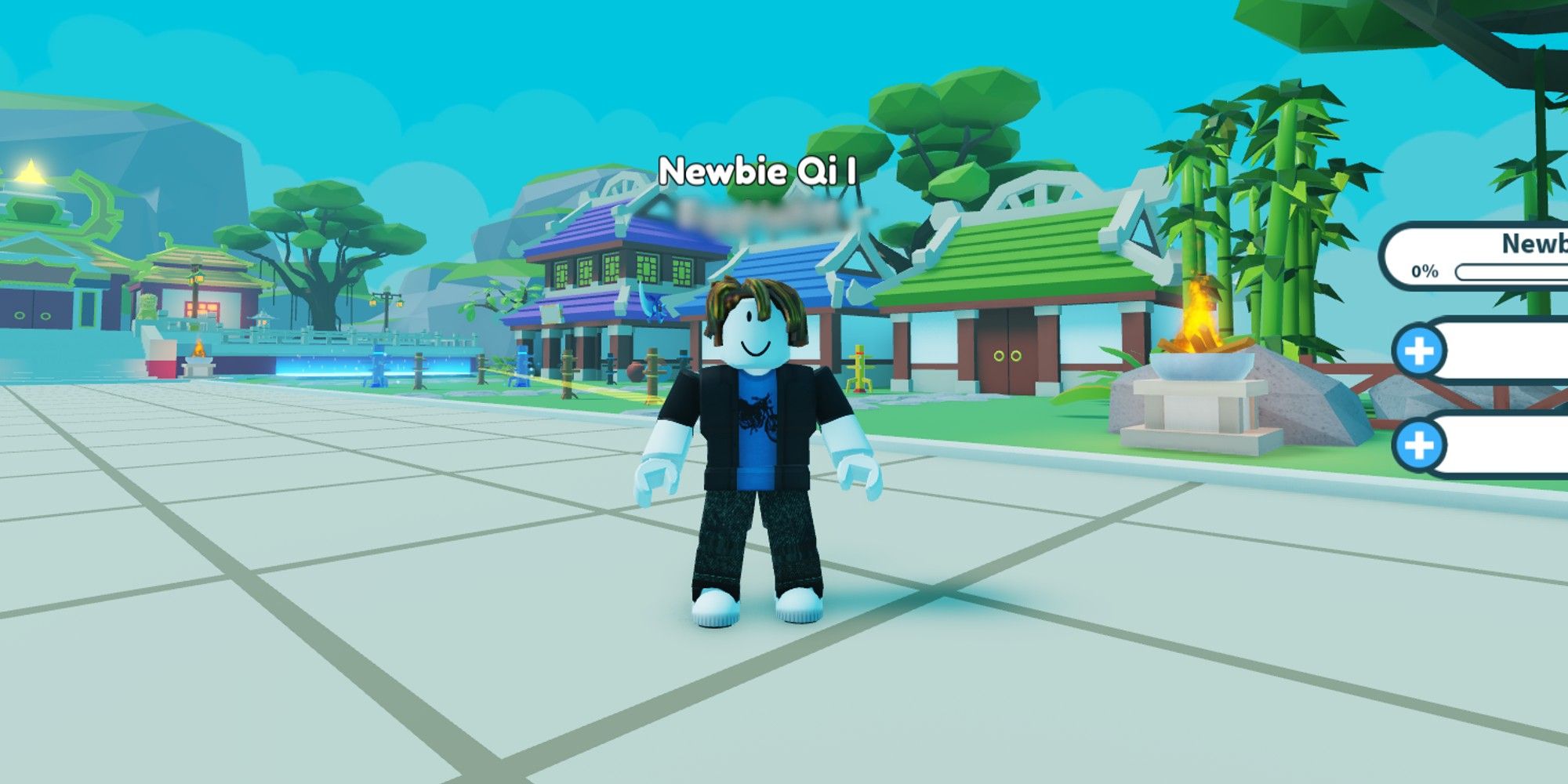 In a recent blog update, Roblox seemed to address both the BBC article as well as earlier reports on rampant child abuse and exploitation on the platform. Roblox said it uses a number of different measures to prevent sexual material from making it onto its platform, including human and machine-based detection systems which review all files uploaded (including images, video, and audio files), "industry-leading" chat filters, an expert team of "thousands of people," zero-tolerance rules, and a suite of parental controls to restrict how children interact online.

As with any community, there are a small number of bad actors who may attempt to undermine or skirt the rules,” Roblox admitted, “and we continue to evolve our platform and policies to thwart this behavior.”