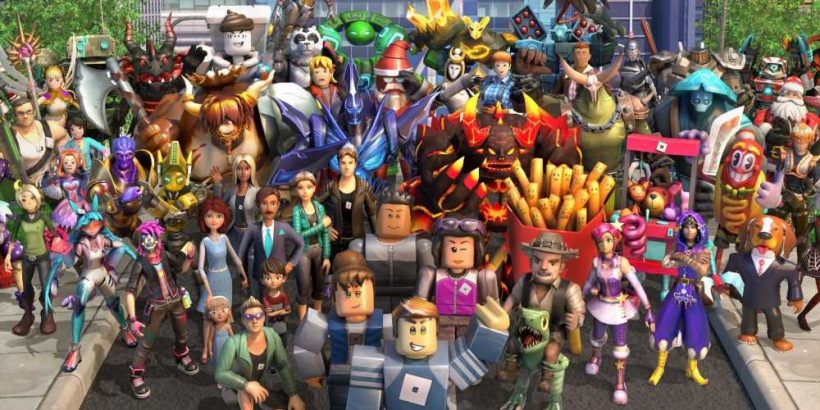 Last we heard from People Make Games journalist Quintin Smith, he’d posted a video to YouTube accusing Roblox of exploiting young game developers to essentially get free labor for their platform. With Roblox’s minimum payout set at $1,000, only the biggest user-generated games ever result in a player receiving a paycheck.

After that video was published, Smith was inundated with emails from Roblox users telling him that was just the tip of the iceberg, so now Smith has returned with an even more disturbing report that paints Roblox as a cesspool of child abuse.

Exploiting young game developers is indeed just the start because it’s not just Roblox that’s doing the exploitation. Smith talked to a game developer named Jordan who built one of the platform’s most successful games only to go from being a partner making a share of the profits to being an employee for a corporation that demanded he work ever longer hours to keep making the same pay.

Worse, since Roblox doesn’t police their developers and because the platform is aimed at bringing children into game development, there’s a very real question about whether or not child labor laws are being violated.

And it’s not just labor laws potentially being violated. People Make Games accused Roblox of having woefully inadequate moderation tools for both users and games. Problematic games that violate Roblox's terms of service can remain on the platform for some time while banned users can easily evade those bans to continue doing whatever nefarious acts they please.

Some of those acts can be difficult to stomach. Smith interviewed a then 12-year-old girl named Sarah (not her real name) who began collaborating with a Sonic fan game creator named Doc (who was 24 at the time), but that collaboration quickly turned to unwanted sexting. It took years for Sarah to come to grips with the fact that this behavior was not okay, but when she finally went public, many in the fangame's community attacked her for speaking out.

Doc denied the accusations of pedophilia in a follow-up interview with Smith. Roblox eventually banned Doc thanks to screenshots of his behavior, but Doc has apparently been able to retain both monetization and full creative control of his Sonic fan game despite the apparent ban.

However, sometimes prices can reach the equivalent of a small car. And because Roblox provides users with a chart outlining the price growth of each item, players are indirectly encouraged to play the Collectible Market like a giant stock market.

People Make Games spoke to one Roblox player who took their skills at the Collectible Market to Wallstreet where he's now working at a venture capital firm. 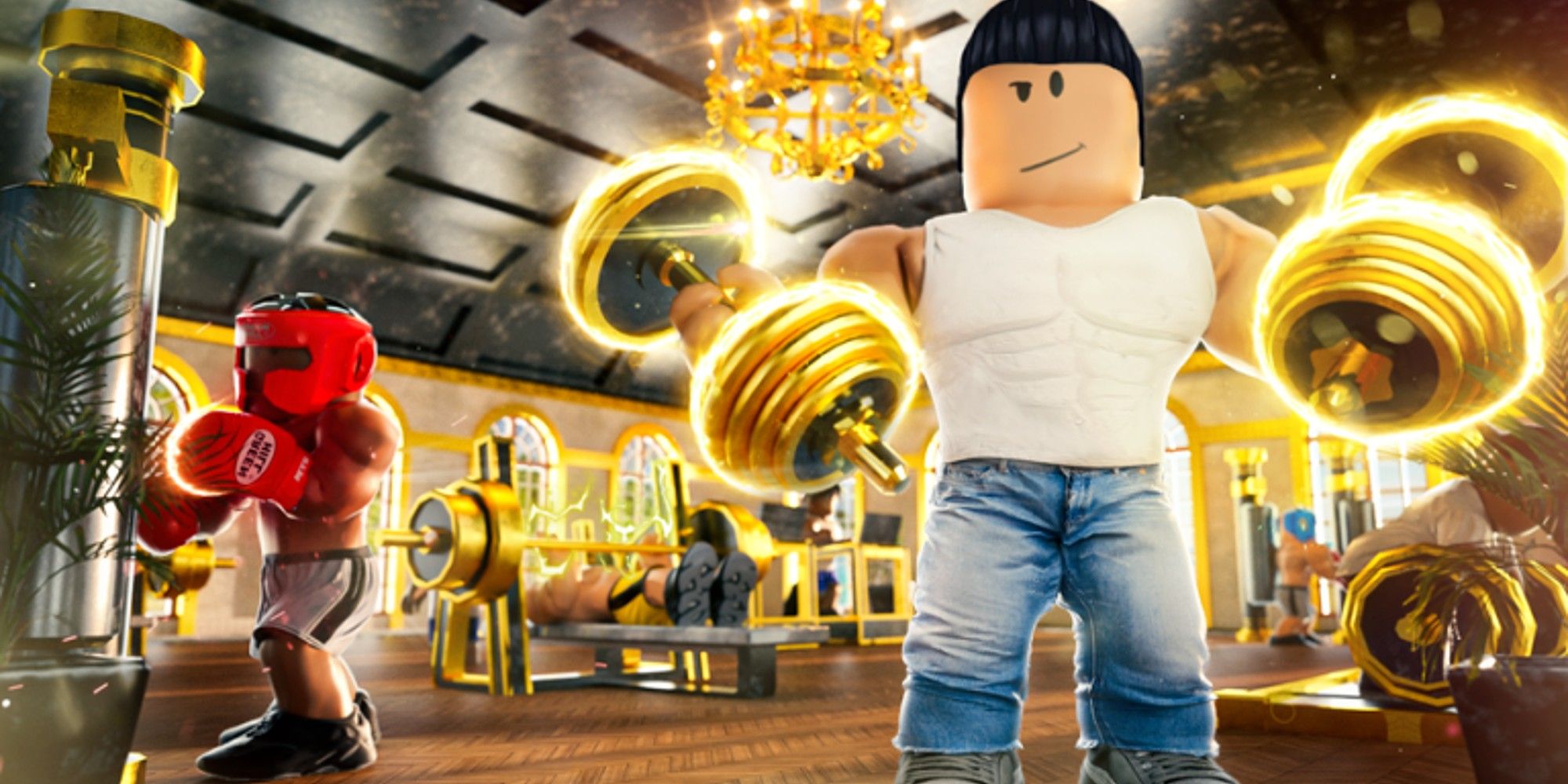 Finally, there’s the Roblox black market which consists of numerous websites where players can trade their in-game items or Robux for actual cash from other players. Using these sites is against Roblox’s terms of service, but players often do so simply because they offer more real-world money than Roblox does.

The problem with these sites is that they operate completely without oversight, making them ripe for malware, scams, hidden fees, or other nefarious activities.

People Make Games blames Roblox's relentless drive for profit and a total lack of government regulation as the cause of all these abuses, but notes that it's hard enough getting parents to understand Roblox — let alone politicians. Roblox Corporation's net value is now measured at roughly $38 billion with over 150 million monthly users.