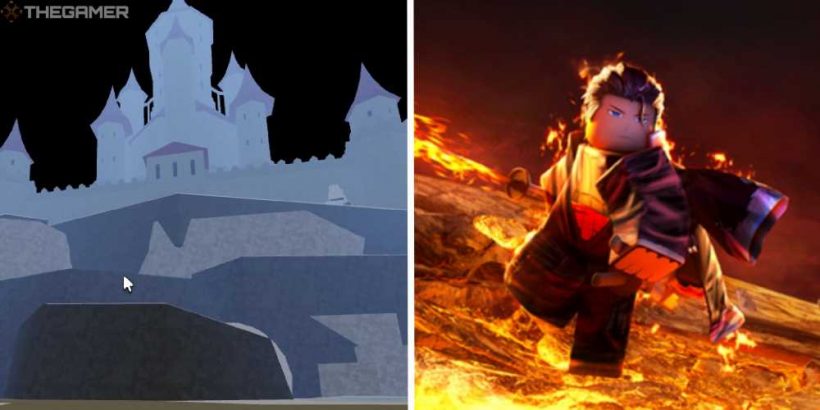 Blox Fruit is a One Piece inspired Roblox game that lets you explore the open seas in search of blox fruits. While exploring, you will also be able to learn new fighting styles to help you take down anyone that stands in your way. 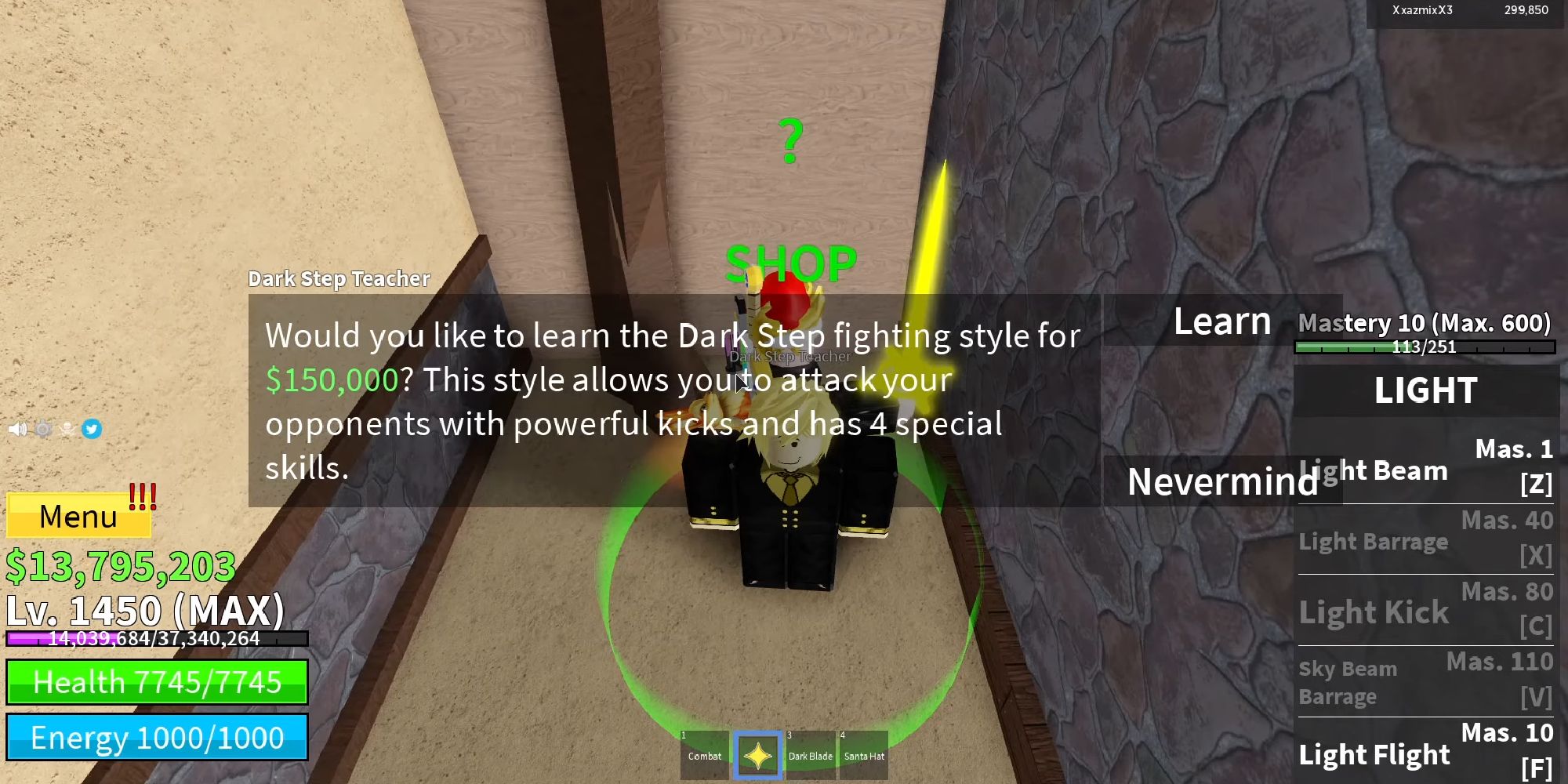