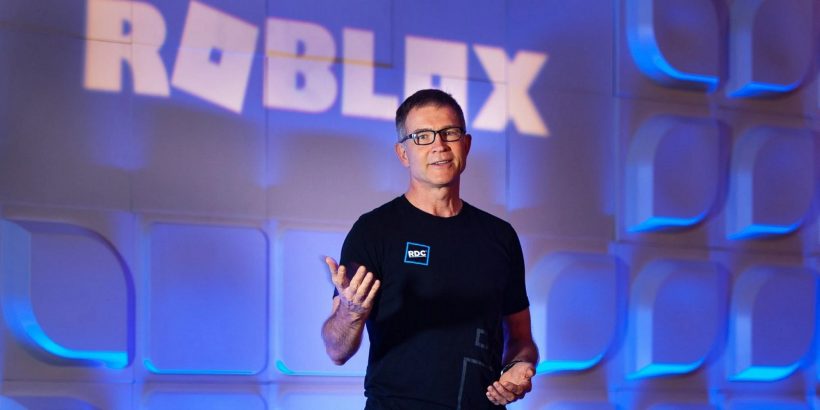 Roblox CEO David Baszucki is set to receive a compensation package that will make him hundreds of millions of dollars richer provided he can improve Roblox’s stock price over the next six years.

In a regulatory filing spotted by Reuters, Baszucki’s salary through to 2027 will become $0. Instead, he’ll receive stock as part of a “long-term performance award” which could total up to $232.2 million. 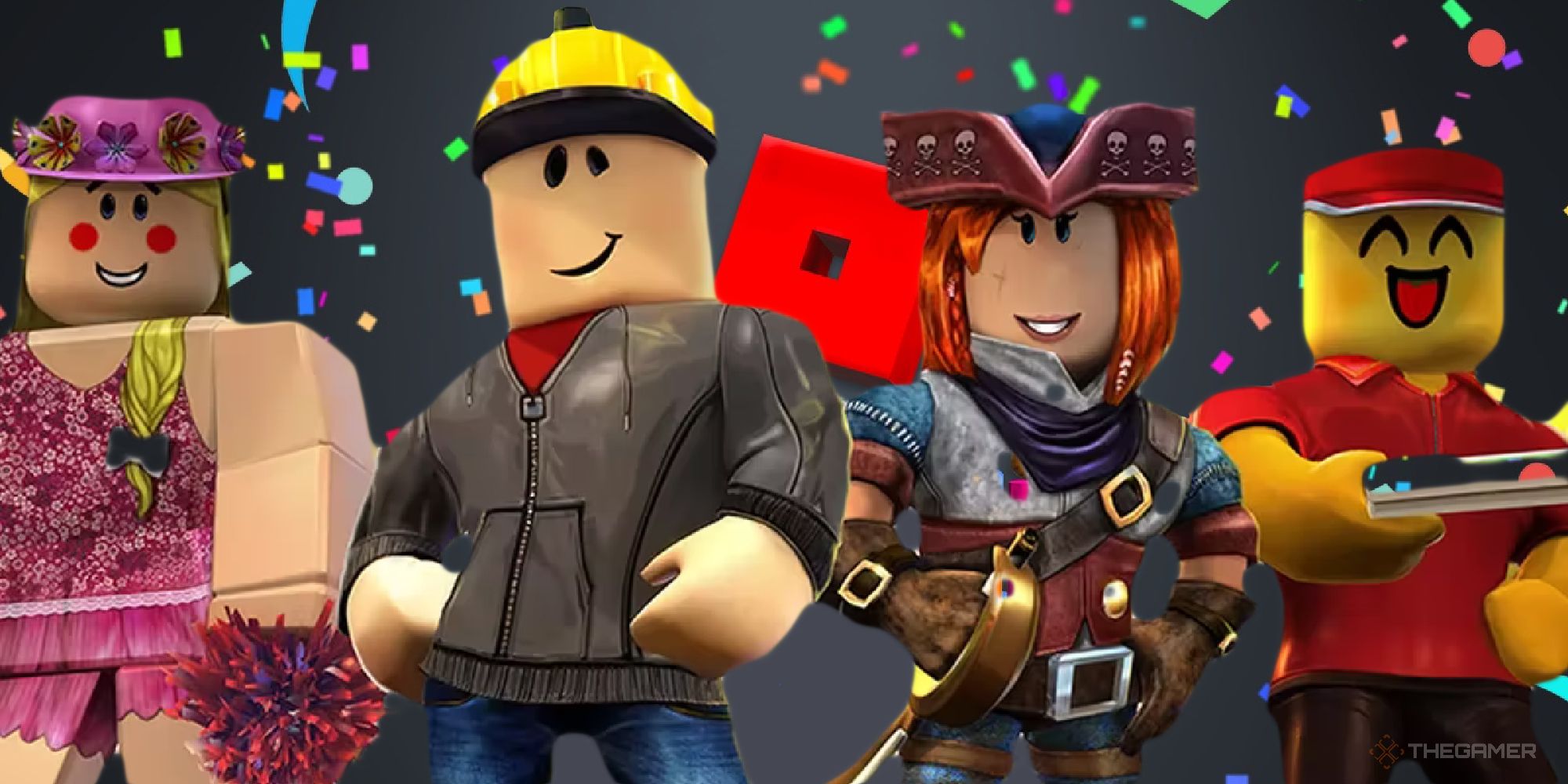 This is actually a fairly ambitious goal. As Reuters noted, Roblox's stock currently sits at less than $50 per share, which is roughly 28% less than what it was back on March 10, 2021. More than tripling that stock price is not an easy task there's no guarantee it'll happen within six years.

It's not uncommon for CEOs to be incentivized through stock awards rather than a high salary. While Baszucki received $6.8 million in 2020 (as per GamesIndustry.biz), he stands to make many times more if he can meet these stock value goals. However, such awards incentives have been criticized for valuing stock price over the actual health and performance of the company, which aren't always related. Furthermore, these stock awards have been criticized for wildly inflating executive pay.

Roblox has faced significant headwinds following reports that the company exploits young developers to further its own growth while simultaneously failing to protect its young players from abusive users. Most recently, a 33-year-old man was arrested after allegedly kidnapping a 13-year-old girl he met on Roblox.