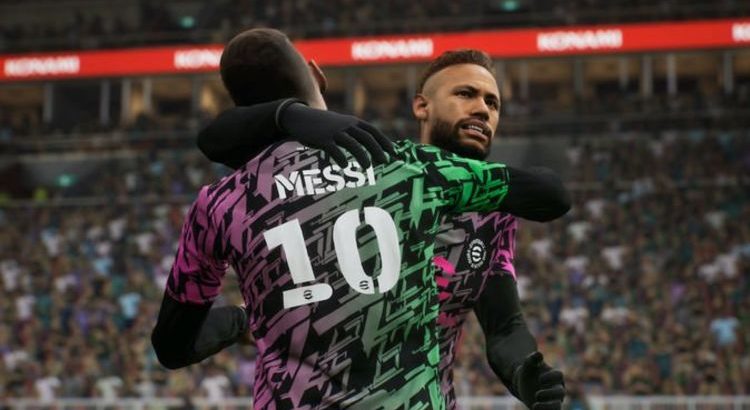 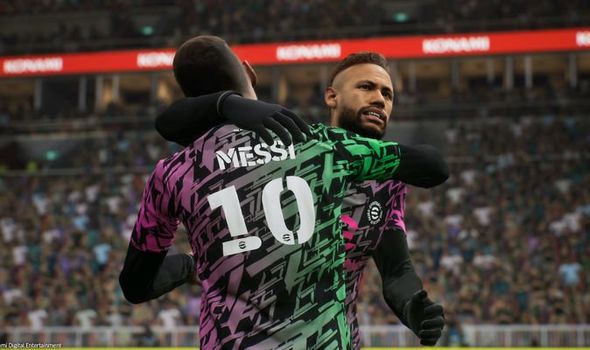 The game will support cross-platform multiplayer, beginning with PS5 to PS4 and Xbox Series X/S to Xbox One.

As you can see from the roadmap below, cross-platform multiplayer will expand later this autumn, giving console players the chance to play against PC users.

Full cross-platform support will come in winter, between consoles, PC and smartphone players.

“Free-to-play and completely rebuilt in Unreal Engine, eFootball will launch worldwide first on PlayStation 5, PlayStation 4, Xbox Series X|S, Xbox One, Windows 10 and PC Steam this Autumn, with iOS and Android to follow soon after.

“A new brand identity for a new generation of consoles and players, eFootball represents a fresh approach for the long-running franchise, previously known as Pro Evolution Soccer and Winning Eleven.”

According to Konami, the animation system has been overhauled thanks to the new ‘Motion Matching’ technology.

“New technology called ‘Motion Matching’ converts the vast range of movements that players make on the pitch into a series of animations, selecting the most accurate one in real-time.

“The system provides more than four times as many animations as before, achieving highly realistic movement. ‘Motion Matching’ will be utilised across all eFootball platforms, including last-gen consoles, PCs and mobile.”

Konami plans to reveal more about the game next month, including gameplay and monetisation.

The publisher claims it will be a fair and balanced experience for all players, despite it being free-to-play.

“Ensuring that eFootball is an experience that everyone can enjoy, KONAMI’s new football game is free-to-play across console, PC and mobile. Importantly, eFootball will also present a fair and balanced experience for all players.”

An eFootball release date roadmap has also been revealed by Konami. You can see it below…