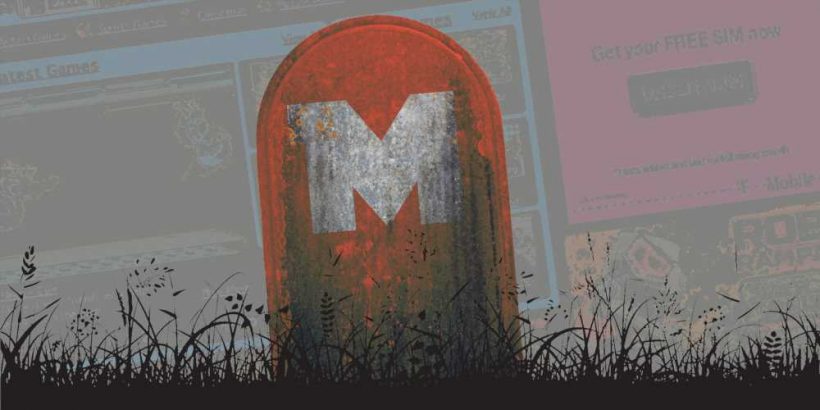 When I was in school, and most of the other editors at TheGamer were apparently still twinkles in their parents’ eyes, we had ICT lessons. I don’t know if it’s still called Information and Communications Technology, but an old man taught us how to type on a keyboard and use Microsoft Publisher for an hour a week. I wasn’t particularly tech savvy at 11 years old, but some of my friends were already into coding, and all of us could make a PowerPoint.

In my teacher’s (and the curriculum’s) defence, this was a time when computers were not new per se, but definitely becoming more common. We had one in our family home, which sat on the landing and everyone could use at certain times. Gone were the days of needing to connect to the phone line in order to use the Internet, but mobile phones were only just starting to use colour screens, so you get the picture. The times they were a-changing, and ICT lessons were a step behind.

As kids who knew more than our teacher, we naturally completed his tasks (“use WordArt”' or “type three sentences without making a mistake”) in a matter of minutes, meaning his hour-long lesson plan lasted around ten minutes. Some kids ignored it completely, mind, but I gave it a cursory glance before moving on to the real function of ICT lessons: playing computer games. 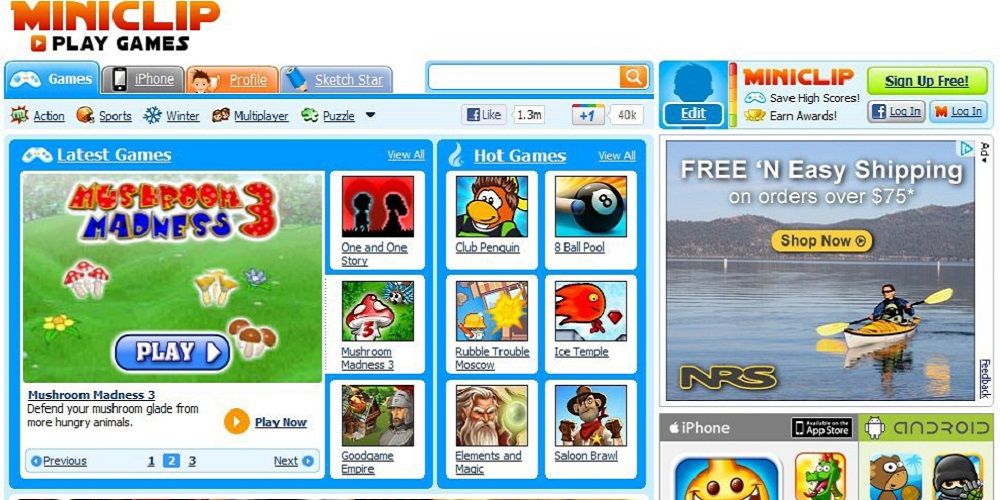 Now, most school networks have blocks in place so kids can’t access adult content on the network. However, they also banned games. Any website with the word “game” in the title was banned, no matter its content. As a Warhammer freak, this meant that I couldn’t even browse the Games Workshop website to create an extortionately-priced Christmas list, and resulted in many other hilarious anomalies, too. Some news articles were blocked because they used the word “abreast” and whole sites were off-limits for similar miscommunications.

We weren’t going to limit ourselves to Windows’ meagre offerings of Solitaire and Minesweeper, but Miniclip came to our rescue. Due to the fact that its website apparently didn’t mention the word games once, we had free rein to peruse the hundreds of flash games hosted there. 8 Ball Pool was a classic, as well as some puzzle game where you controlled a three-dimensional oblong that could only move by flipping along any edge. A quick Google tells me that it could have been Bloxorz (or a very similar idea), which is now hosted on MathPlayground dot com. I reject the idea that I was learning in these lessons, but I am pretty good at physics puzzles now, so…

“Why are you telling me so much about your school life you weirdo?” I hear you ask. There’s a good reason: Miniclip has effectively shut down. Its website now hosts just two games: 8 Ball Pool and Agar.io, a snake-like multiplayer game where you increase your cell’s mass by eating little blobs. Miniclip still makes games, but now it makes them exclusively for mobile, seeing as that’s where most of its players play. While this may seem like a natural progression, I can’t help but feel like a part of my childhood has been lost. What will kids do in their ICT lessons now? 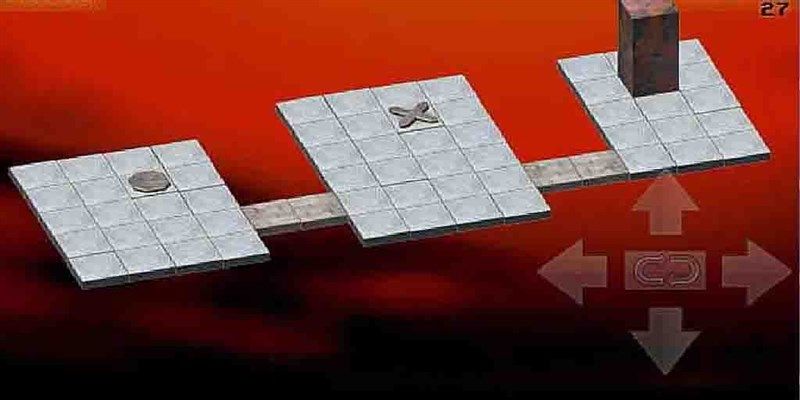 In reality, they’ll probably play Miniclip games on their phones, hidden under desks or behind backs. I did the same in my later school years, getting high scores on Doodle Jump and Temple Run when the teacher left the room. But where’s the excitement of finding a website that bypasses the school’s seemingly airtight security? Where’s the fun in scrolling through pages of average games to find that one hidden gem that your whole class would get hooked on?

Maybe lessons are more interesting now, maybe ICT has been replaced by coding and programming, and is taught by capable and qualified teachers rather than whichever DT technician had a free period at the required time. Maybe schools are raising the next generation of game developers and website creators, and maybe one of these kids will create the next Miniclip. They’ll have a job on their hands, though, because nothing on the App Store has recreated that magic yet.