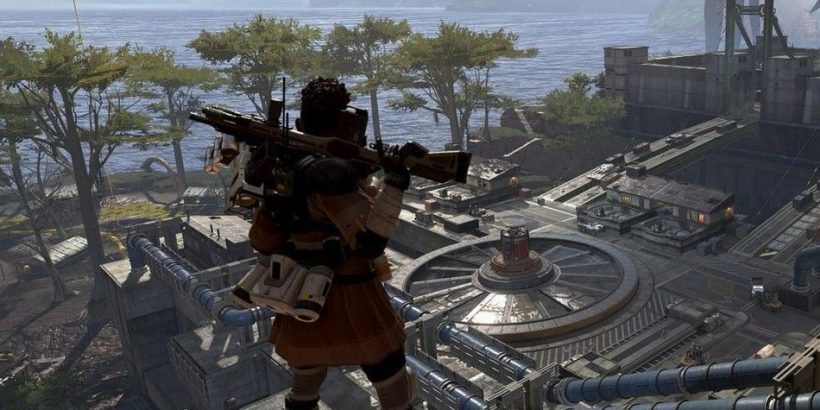 While rolling out the Chaos Theory update for Apex Legends, Respawn Entertainment inadvertently nerfed Bangalore and Caustic’s smoke based abilities. While the objective of Bangalore’s smokescreen is to essentially impair enemy players’ line of sight, the smoke has become pretty easy to see through after the update.

As a result of the update, the smoke abilities of a number of Legends have been nerfed, making them almost useless. There’s no real point to a smoke screen if your enemies can still see you running around, is there? However, Respawn is aware of the issue and will be addressing it.

“We’re investigating what happened here. There was a change to the underlying VFX that we made with optimization in mind.” said lead game designer, Daniel Klein, in a reply to a query about the issue on Reddit. “The goal was to have it look identical to what was there before, but apparently that’s not what happened. We’ll let you know when we know more.”

While Klein did mention that the development team will address the issue, he didn’t say when it would be fixed. Players with Bangalore as their main will be hoping that the fix comes soon, as moving around in the current see-through smoke screen makes them an easy target for enemies. The same issue has also been affecting Caustic’s gas abilities.

Apex Legends came to the Nintendo Switch last week. While it is technically inferior to the other versions, it still takes up a whopping 25GB of the base Nintendo Switch’s 32GB storage. Panic Button, the studio that worked on the port, said that the game will be at 720p while docked and 576p while in portable mode. It has also been scaled back to run at 30 FPS.

In The Gamer’s review for Apex Legends for the Nintendo Switch we said, “Controlling your character feels like pushing through sludge, aiming to shoot at a distant enemy feels like clicking on micro-organisms while you have a shaky hand, and to be frank, the visuals are shite. Apex’s stylised visuals are hardly on par with a lot of triple-A titles, but here they feel distinctly outdated.” 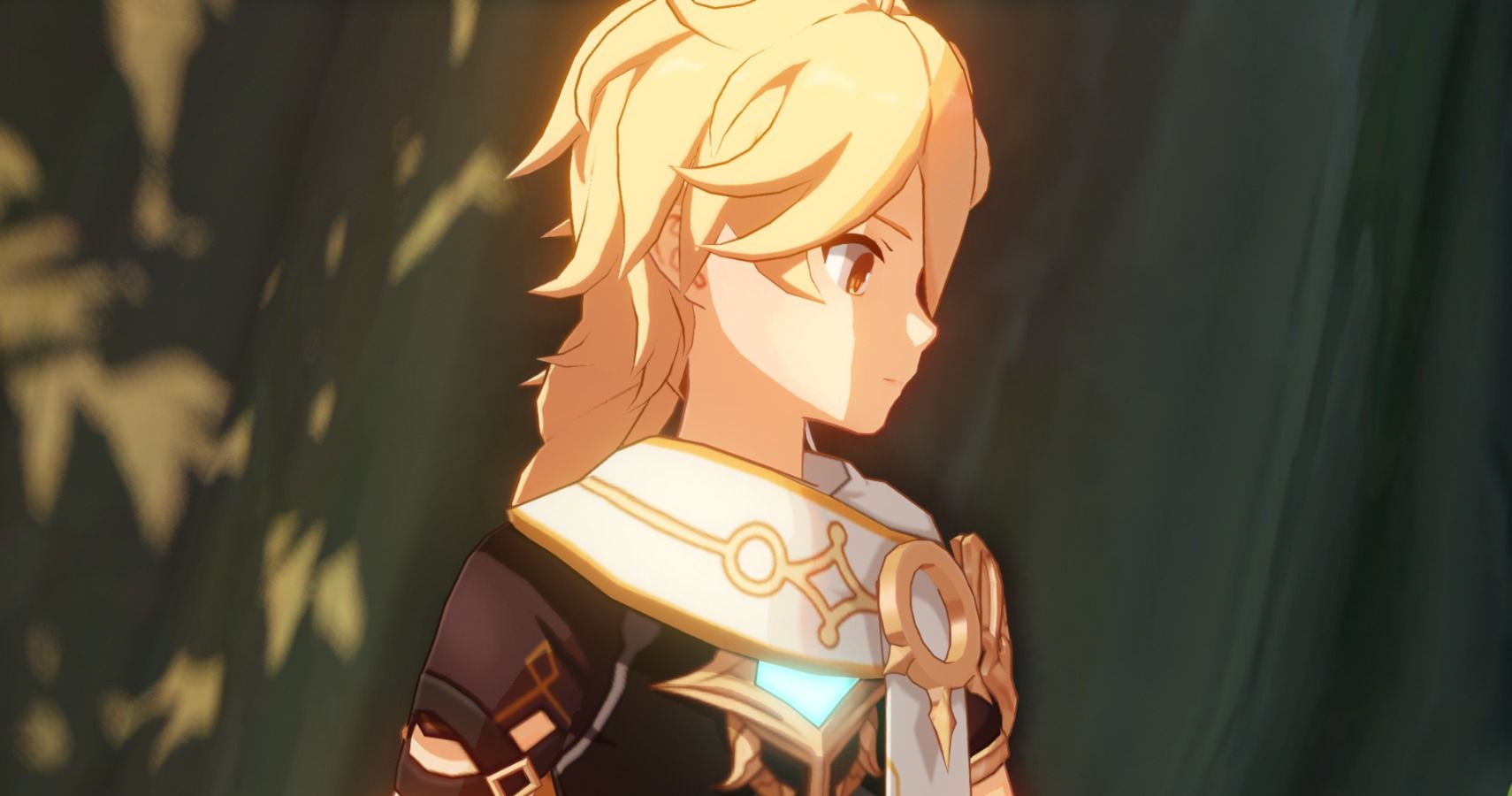