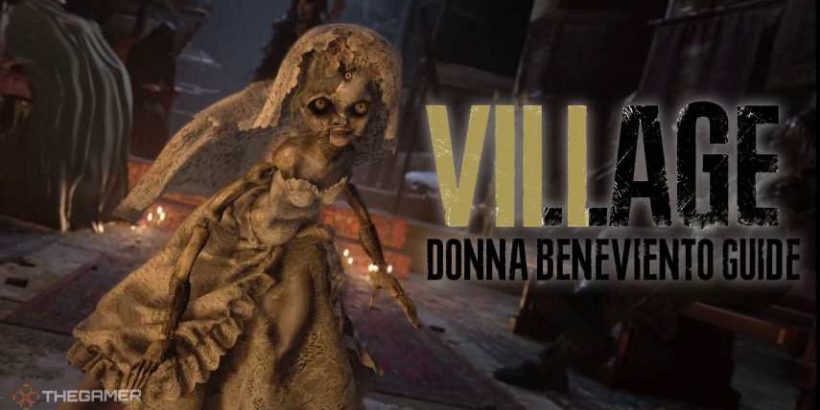 Dolls are creepy, and Donna Beneviento is one of the spookiest of her kind. Adorned in a filthy white wedding dress, she is one of the most inventive boss battles in Resident Evil Village for a variety of reasons. She isn’t your traditional combat encounter, instead playing out like a fast-paced puzzle where Ethan Winters must react to his surroundings to track her down and stab her with a pair of scissors.

However, there’s a few important things to keep in mind, so we’ve compiled a guide to ensure you can defeat her with no worries at all. Read on to uncover our strategy on how to defeat Donna Beneviento in Resident Evil Village.

How To Defeat Donna Beneviento In Resident Evil Village 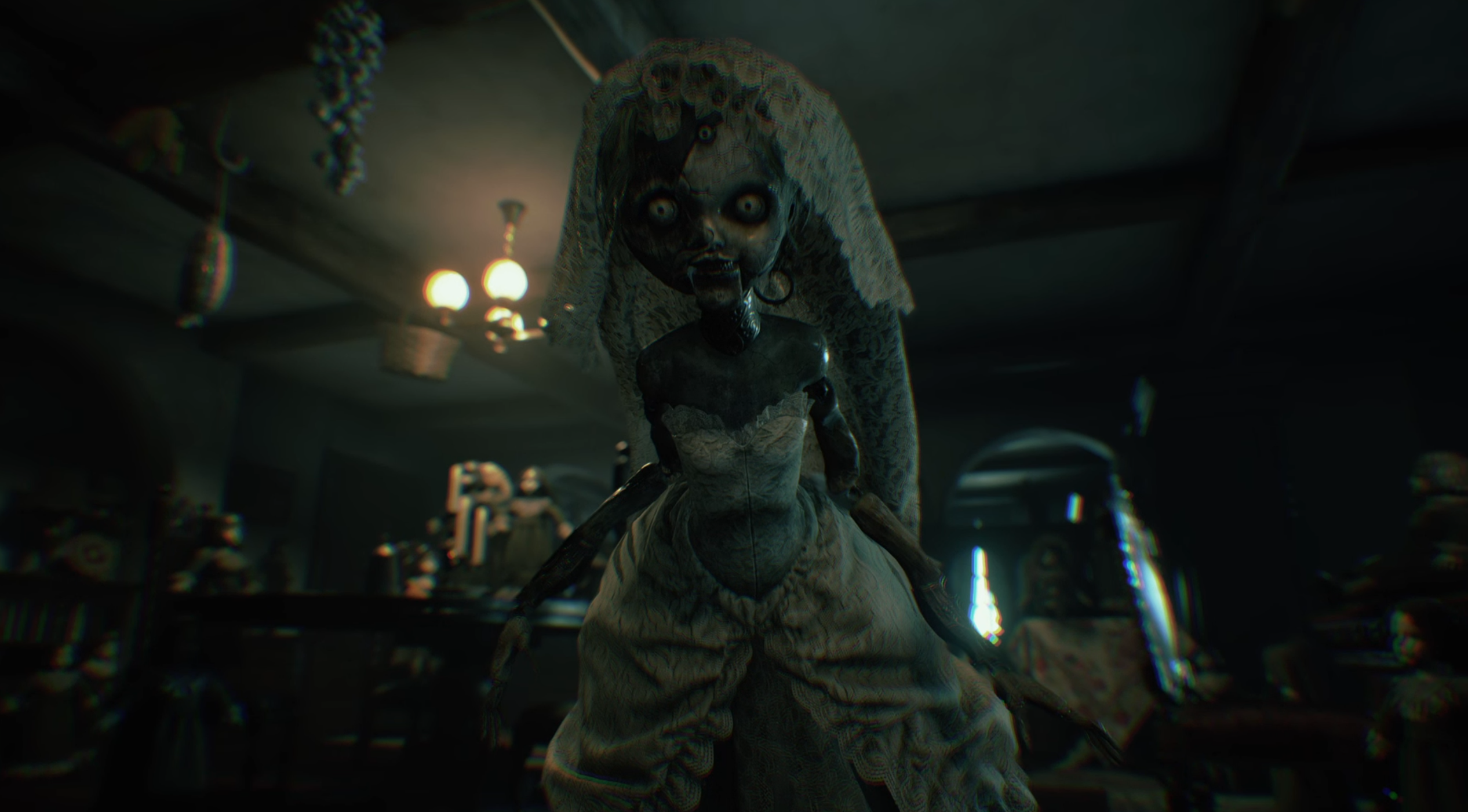 Taking place immediately after the elevator ride upon escaping the weird baby monster, Ethan Winters will now find himself back inside the main house and ready to track down another portion of Rose’s body. You will notice that something is immediately off, with the colour of the scene and your vision being obscured by some strange effects.

Ignore that, and keep moving forward until you arrive inside the living room. Donna Beneviento will immediately attack you alongside her dolls, throwing Ethan into an animation before running away into the expansive house. She could be anywhere, so it’s time to start searching. This isn’t really a traditional boss fight, but the key is victory is tracking down the evil doll a total of three times across the house and simply activating an automatic animation on her awaiting body. 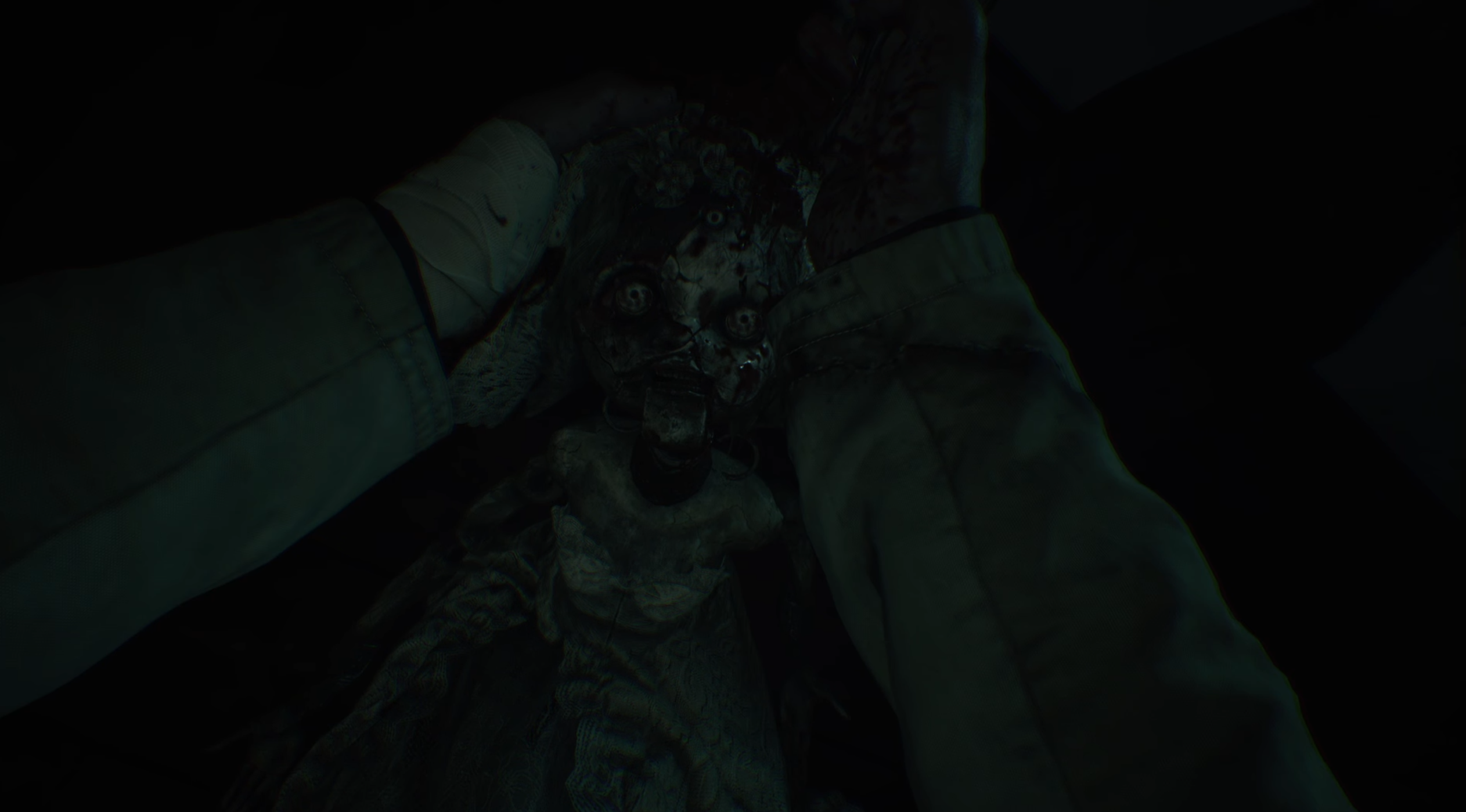 After each stab she will throw you to the side, causing a small amount of damage as she flies off to another random location. I ran through this encounter a couple of times and it seems the locations Beneviento will spawn are completely random, so it’s simply a case of exploring the house and following her voice to track her down. She will always spawn both upstairs and downstairs, so make a concerted effort to explore the entire house if you have trouble finding her.

The dolls dotted around the house appear to deal minimal damage, so just avoid walking at a slow pace and focus on sprinting around the house to find Beneviento as fast as humanly possible. This encounter is trivial once you understand what is required, and once the final stab is registered, your opponent will crumble into dust and even drop some rare treasure for your troubles. Pick that up alongside a piece of Rose and it’s onto the next location.