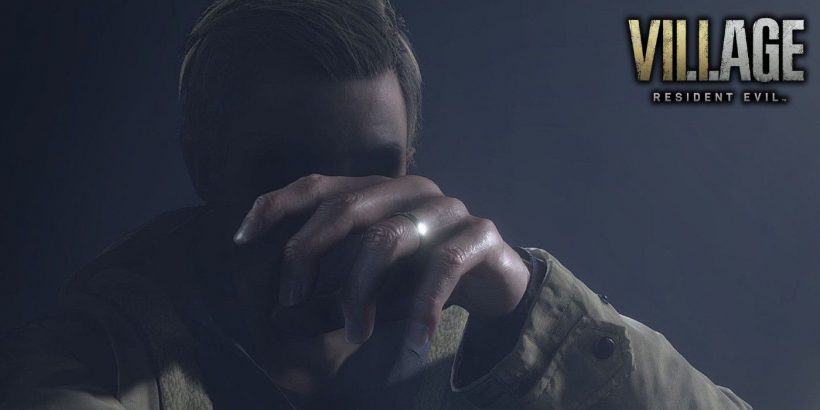 Resident Evil Village is one of the most anticipated games of 2021, with Capcom’s development team promising  the upcoming title is “the best survival horror game to date.” Meanwhile, the game director has also teased the biggest surprise ever for protagonist Ethan Winters.

With only a few months to the game’s launch, more and more details about Resident Evil Village are emerging, grabbing players’ attention. The new title is going to be “much larger” than Resident Evil 7, scarier, and, apparently has a heavy hook regarding Ethan. Fans of the series know very little of him for now and haven’t even seen his face in the game yet, despite him leading the previous game. However, it’s all about to change in Resident Evil Village, with some intriguing backstory of the character will be revealed.

Resident Evil Village director Morimasa Sato teased an upcoming plot twist in a recent interview with Edge Magazine (Issue 356), as Wccftech reported. According to Sato, it will be “the biggest surprise” fans could ever imagine for Ethan Winters. Of course, no additional details were said, as players will have to wait for the game and see this turnaround for themselves.

Seriously, what can it be? Does Winters have some connections to other important characters in the franchise, and that’s why Chris Redfield is after his family? What secrets will players find in Resident Evil Village’s enigmatic setting? Or maybe, it is something related to Lady Dimitrescu herself? For now, it can be only speculated what cards Capcom intends to play next. 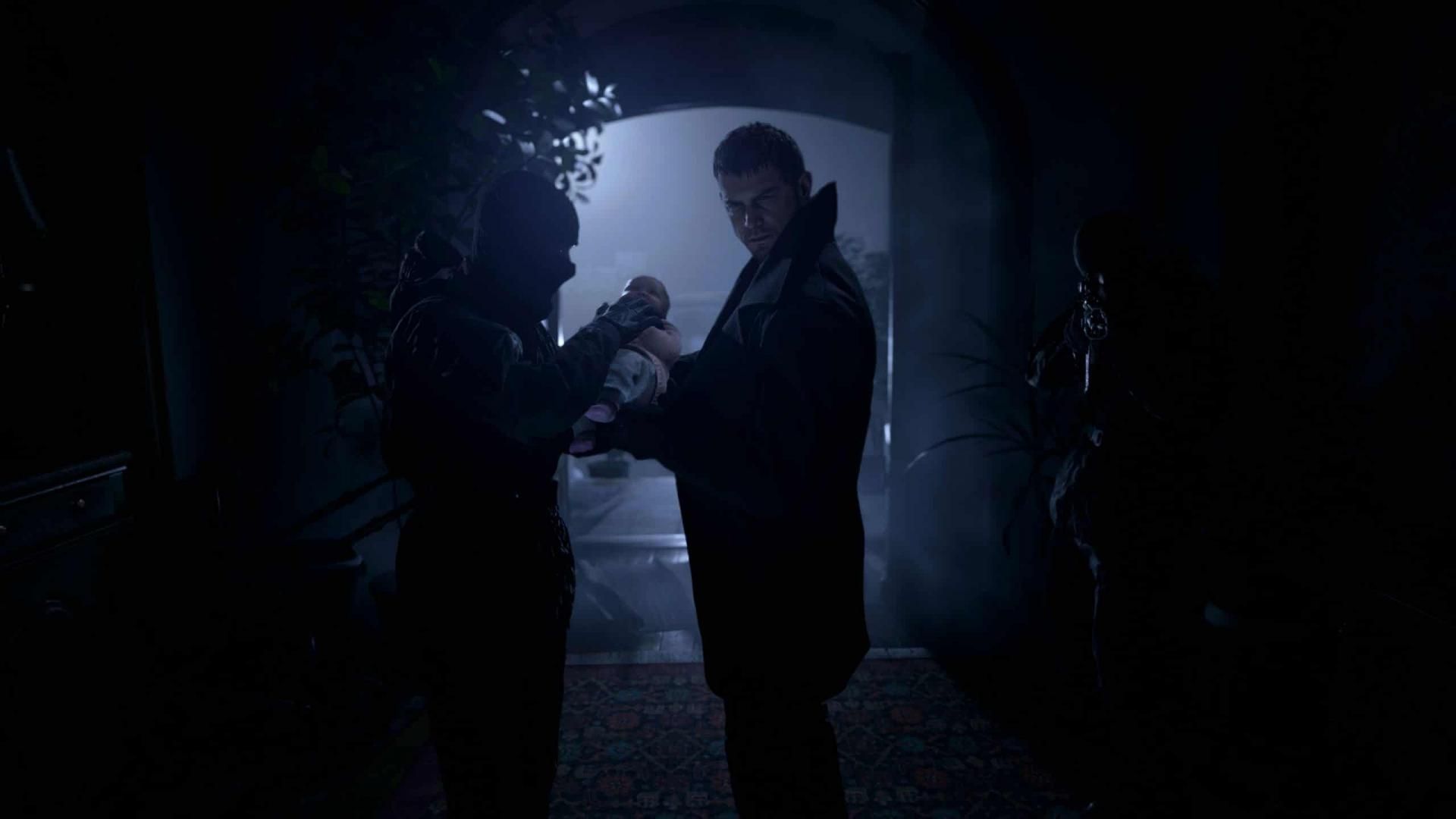 Morimasa Sato also shared some additional information regarding the project. Apparently, the blood and gore of the trailers was only a taste, as devs hold all the most shocking stuff for the release.

All these Resident Evil Village’s surprises will be exposed on May 7, when the game launches for PC, Xbox One, PS4, Xbox Series X|S, and PS5.