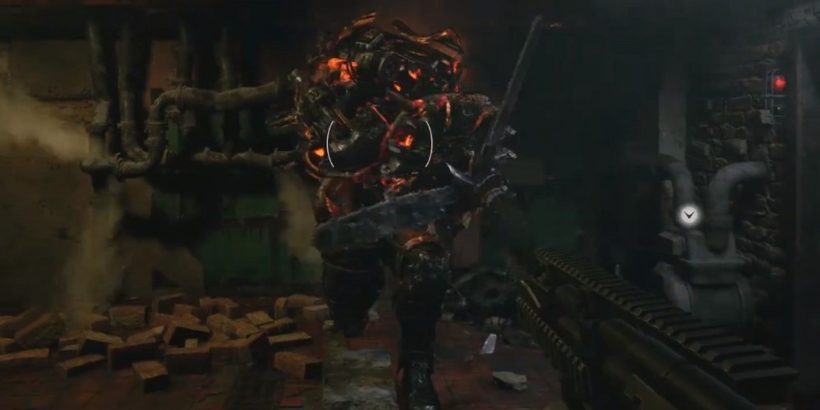 Sturm is one of the trickier fights in Resident Evil 8 Village. This monster with a giant propeller engine for a head and torso is vicious, just like many of the other creatures in the Factory area. Though Sturm does have a specific weakpoint, and you can take the beast down, with the right strategy.

Sturm presents a tough fight, but only really because how you can take the creature down is a true mystery as you begin the game. In this guide we’re going to uncover all of the tips you need to know, and you’ll be able to take down Sturm in far less than a minute, as long as you enter the fight with the right equipment. Just read below for everything you need to know for this fight in RE8 Village. 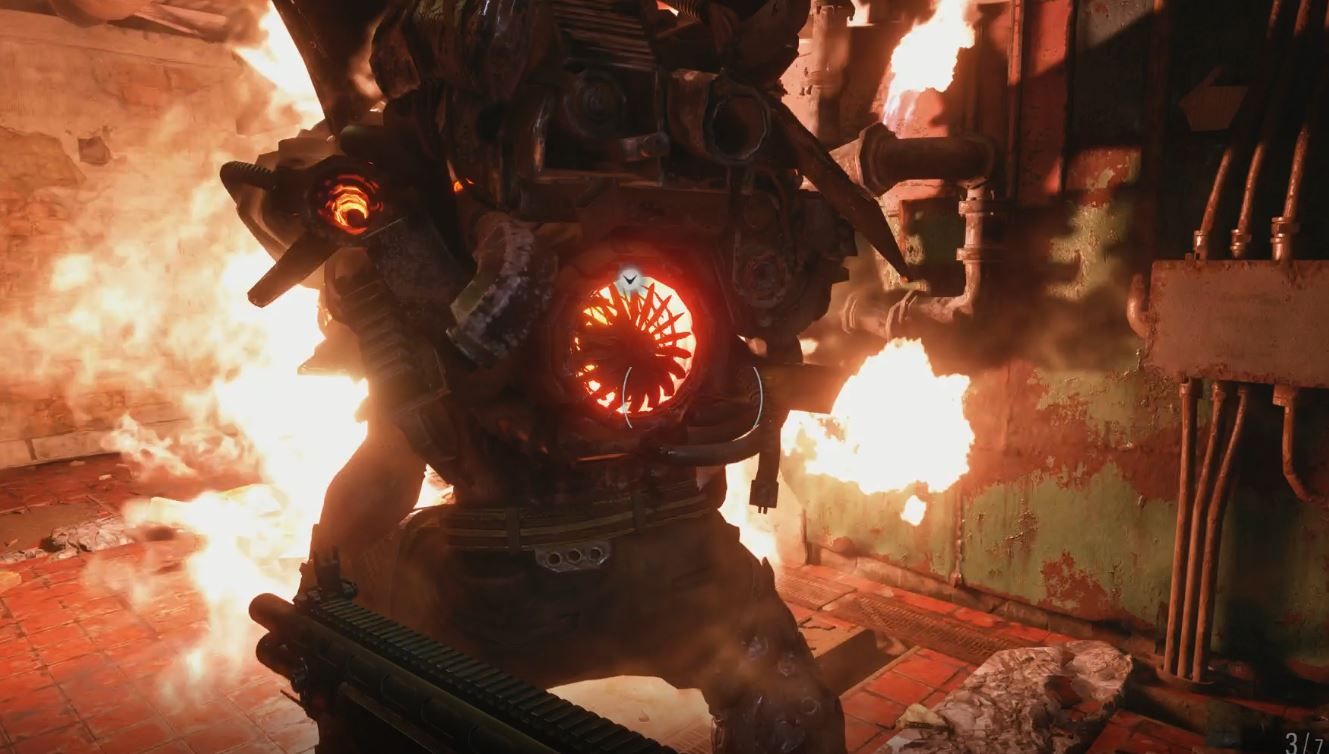 Sturm’s attacks are very direct – very direct. He will charge at you head-on, with propellers spinning and flames burning. His three attacks are broken down here:

The Charge attacks can be blocked with your guard to majorly reduce to amount of damage you take, but the Flamethrower attack can only be avoided – though it does give you the opportunity to deal some damage using our tip below.

How To Damage Sturm 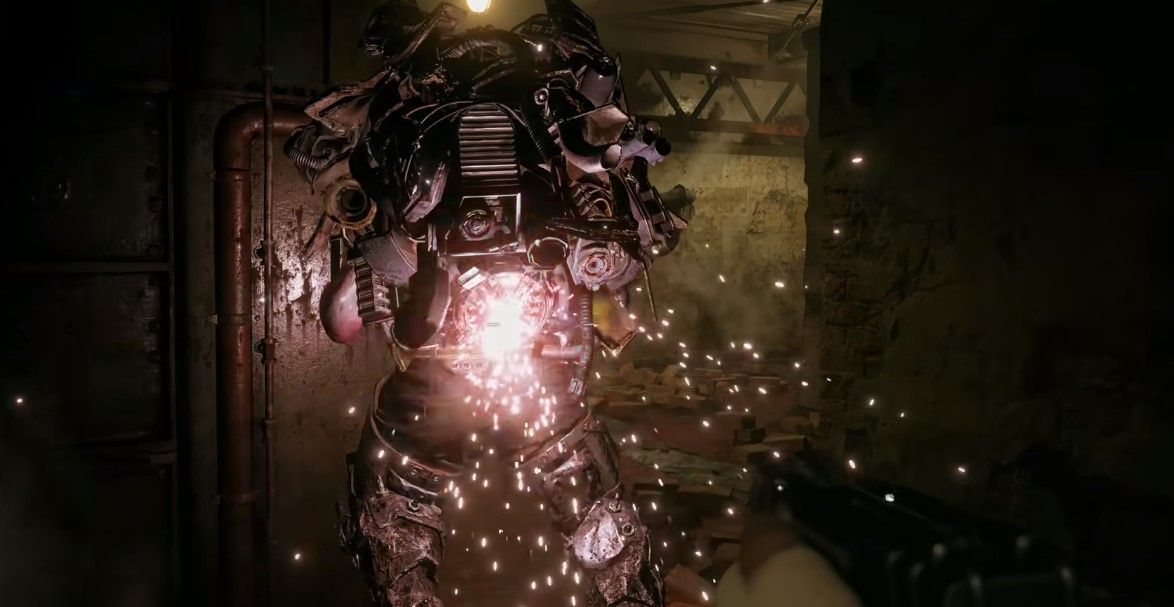 Head-on attacks will do no damage to Sturm whatsoever, but like the other dodgy creatures in the Factory, he does have a weakpoint. If you manage to get around to Sturm’s back, you will be able to find a red-hot glowing vent for the engine, and this will do massive damage to Sturm when shot.

If you get a clear shot, you should use snipers, shotguns, your magnum, and explosives to do damage to weakpoint. Though that’s easier said than done – you’ll need our tips below to get a clear shot.

How To Distract Sturm

Sturm is actually very easily distracted by a single item: the Flashbang Grenade. The Flashbang Grenade probably isn’t something you use all that often, really, but you should. Sturm’s strength is based on the fact that he can’t take damage from the front, and he will do his best to always face you. The Flashbang Grenade will disorient Sturm, causing him to run into a wall, allowing you plenty of time to shoot at the weakpoint just above his butt.

If you don’t have Flashbang Grenades then this fight will be much tougher, and will rely on you being able to run around Sturm quickly as he uses his Flamethrower, and sometimes Sturm will be stuck in a wall after a Charge, and you’ll be able to approach and shoot the weakpoint at that time. Though this fight is generally much tougher without the Flashbang strat, and will rely on you blocking and moving as fast as possible to be able to take your shots.