Infinite durability knives are set to make their return in the upcoming Resident Evil 3 Remake game. After being missing in action in the previous installment in the series, the weapon is planned to be incorporated this time around, promising players new ways of dealing with enemies and other encounters on the streets of Raccoon City.

The information about the knife comes from an interview between Game Informer and producer Peter Fabiano. While speaking with the publication, Fabiano stated that the development team kept the knife unbreakable in an effort to have it last forever. “We’re dealing with survival horror and everything is exhaustible,” says Fabiano. “So if you did run out of everything, what would you have? The knife. The director always wanted to make it so that you at least have your trusty knife. That’s always something you can rely on.”

The concept of an unbreakable knife isn’t exactly a revolutionary idea. Since the first Resident Evil games, unbreakable knives have been a thing, and players would use them in very tight or desperate situations. In fact, some would even challenge themselves with a “knife only” playthrough where they were allowed to only use a knife and nothing else. 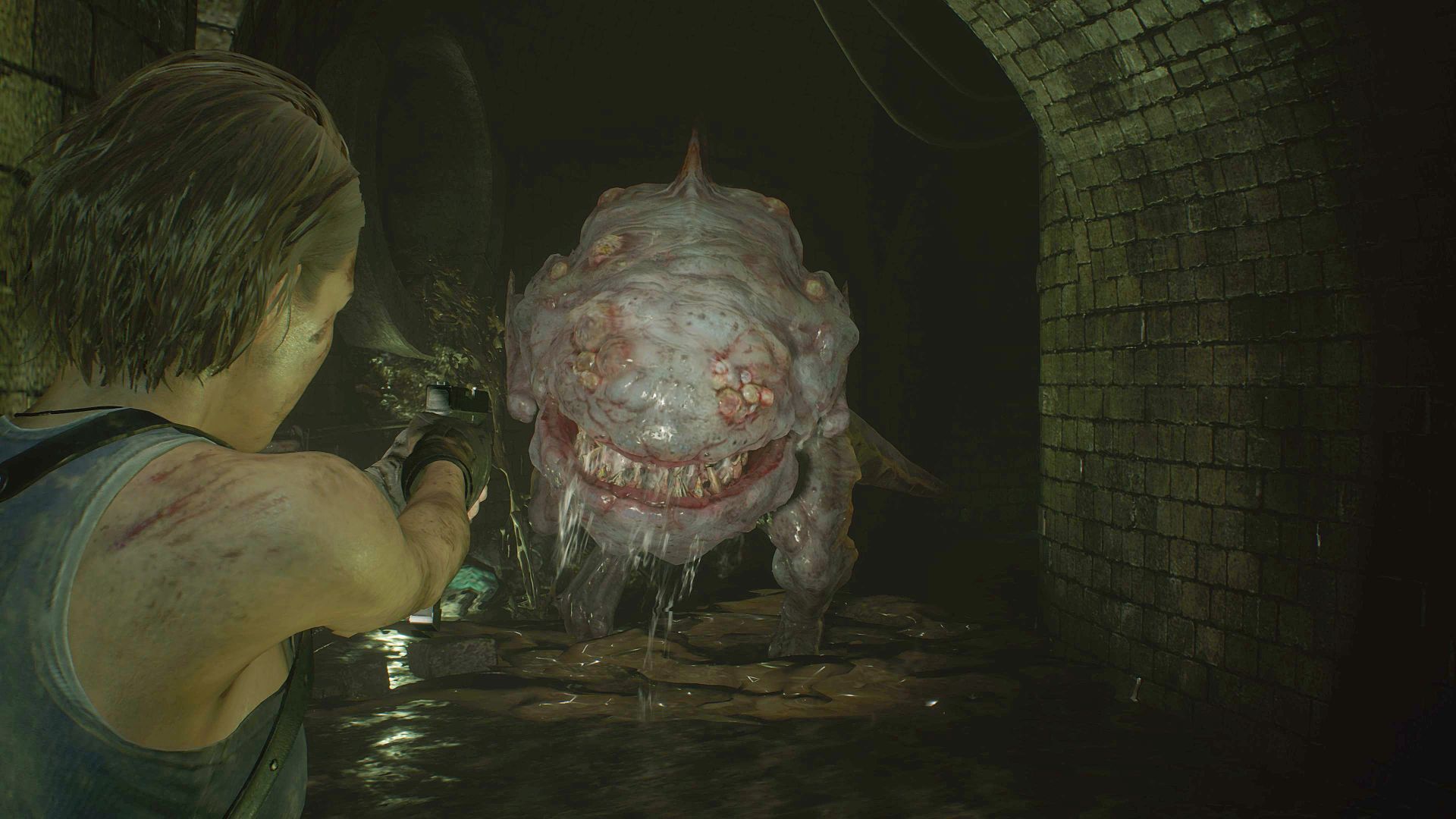 After Resident Evil 2 Remake came out, knives became disposable and it was pretty much impossible to beat the entire game with just the knife. In other words, the knife was seen as more of a defensive tool rather than an offensive one. Although there was a way to get a knife with infinite durability in Resident Evil 2 Remake, it was really easy to lose it if a player was grabbed by a zombie, stabbed it, but forget to pick up the knife afterward.

With knifes having infinite durability in Resident Evil 3 Remake, players won’t have to worry too much about inventory management (after all, there’s no need to carry multiple knives). Additionally, the concept opens up a bunch of new ways to play the game, including the classic “knife only” run, which according to the Game Informer interview is very much possible (since some of the development team members already beat the game with just the knife).

Resident Evil 3 Remake will release on April 3, 2020 for the PS4, Xbox One, and PC and will be bundled with Resident Evil Resistance – a 1 vs 4 multiplayer experience.