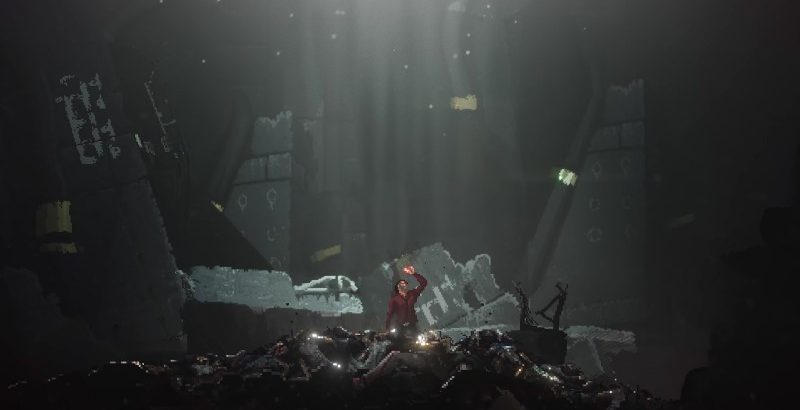 Today’s Xbox Showcase gave us a look at Replaced, from Sad Cat Studios. Replaced is billed as a “cinematic retro-futuristic action-thriller set in a dystopian version of the ’80s USA.” Whew! That’s a mouthful, but it gives us at least some sense of what we can expect out of the project, which offered up some great animation and art in today’s trailer.

Players control an A.I. that has been placed inside of a human body, and follows along as that individual explores a bleak and almost post-apocalyptic world. The combat, in particular, looks to offer some really compelling twists, focusing on cool moves that you might see in a high-end action flick. We also saw the main character traversing ruined buildings in some tense platforming sequences.

Replaced is targeting release in 2022 on Xbox Series X/S, Xbox One, PC, and Xbox Cloud Gaming, and will show up day one on Game Pass.