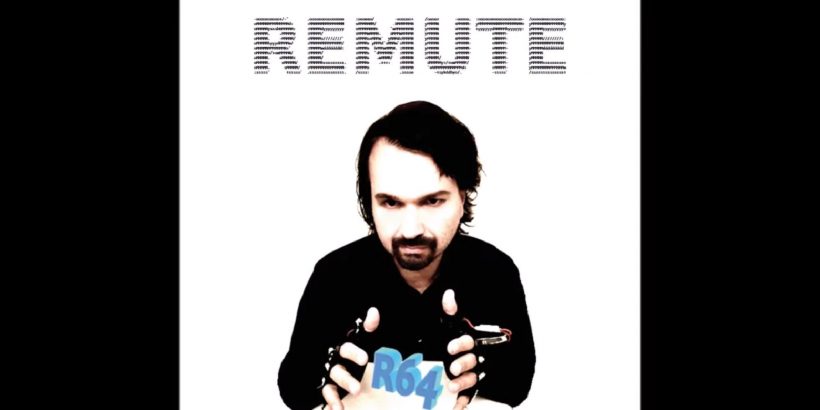 After releasing entire music albums on the Sega Genesis, Super Nintendo Entertainment System, and Gameboy, Remute is back again for the Nintendo 64. This isn't an MP3 file, compressed sound bite, or any form of magic trickery – it's a full album running natively on an N64 cartridge.

"This is not an embedded MP3-player, terribly compressed WAV-files on a MicroSD-card or [any] other cheating," Remus said. "The music on this cartridge gets generated and played back in real-time, and it's happening within [a] meagre eight Megabytes of ROM-space. With R64, the Nintendo 64 console is your very own synthesiser and happy to serve you every time you turn it on and press play."

But seeing as it's a games console, there is another element beyond just the music. Each track adapts to its own 3D-voxelspace that you fly through while listening. So you can get a little bit of visual flair with your music. Almost feels like those days on Windows Media Player with the psychedelic generated animations, eh?

You can get a taste of the album on Remute's YouTube channel and in the video embedded above. The R64 cartridges already sold out but Remute has put in an order for a new batch that is currently in production and available for pre-order on its Bandcamp.

This is just the first in Remute's 2022 trilogy. The first album is R64 but, following on from this, Remute plans to release albums for the Game Boy Advance and Sega Dreamcast, teaming up with developer Duranik. And if you missed out on previous albums, Remute is re-releasing its Genesis and SNES ones, Technoptimistic and The Cult of Remute. Like with R64, these are made for the consoles without using any form of cheating to get the music to run.

R64 is available for $45, but you can also get a Plus Edition for $55 that comes with a seven-inch vinyl that has exclusive versions of the same songs.