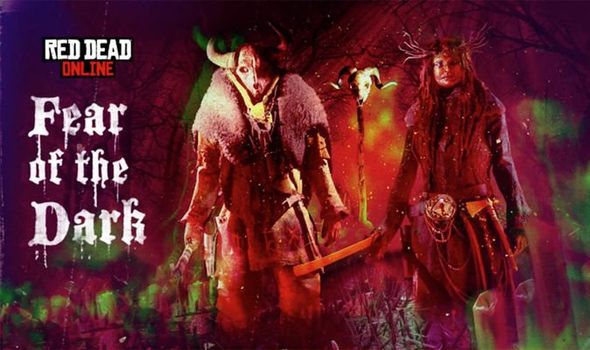 Fear of the Dark has been added to the Red Dead Online showdown modes and pits “supernatural fast” beings against “mere mortal” counterparts.

For those that had been keeping their fingers crossed for a Red Dead Redemption 2 Undead Nightmare, it’s the next best thing.

The Red Dead Online Fear of the Dark mode will run for a limited-time only, with it ending on Tuesday November 12.

“The Night Stalkers’ powers, however, are tied to the skull masks strewn about their stomping grounds.

“The more masks the Hunters get their hands on, the weaker the Night Stalkers become, while the Hunters’ own weapons grow stronger.

“Hunters can only succeed in this new mode by collecting all of the masks and killing all remaining Night Stalkers.

“Night Stalkers can win by either wiping out the Hunters or surviving until the time limit expires.”

The new Fear of the Dark mode was revealed by Rockstar Games in a post on their official website.

It was also revealed that Fear of the Dark will pay out an early bonus to those that try the mode soon after launch.

Is there anything more abhorrent than a corrupt politician? While serving in office, the former mayor Tobin Winfield squirreled away public monies for years. Now he’s disgraced and in hiding, wanted for larceny and embezzlement. This crooked official was last seen around Thieves’ Landing.

Plus, Collectors can collect a nice stipend from Madam Nazar by tracking down a new Weekly Collectible List, the Veteran’s Collection, consisting of the 1792 Quarter, Old Tom Gin and Aubrey Onyx Ring. 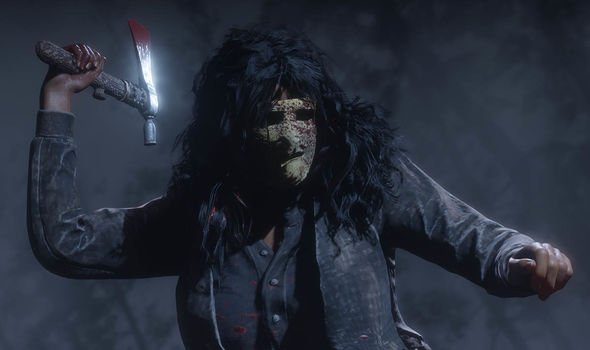 Players with a fondness for sharp-edged implements of terror and destruction will be happy to hear that they can take 30% off all Cleavers, Machetes, Tomahawks and Throwing Knives this week.

Be sure to act this week, these masks and the haunting collection available from Madam Nazar are only available through November 3rd.

PlayStation Plus players still have until November 4th to receive an exclusive colorway of the Killiman Vest while Red Dead Online players who connect their Social Club account with Twitch Prime receive the Bounty Hunter license for free and an extra 10% off the melee weapon discounts listed above.