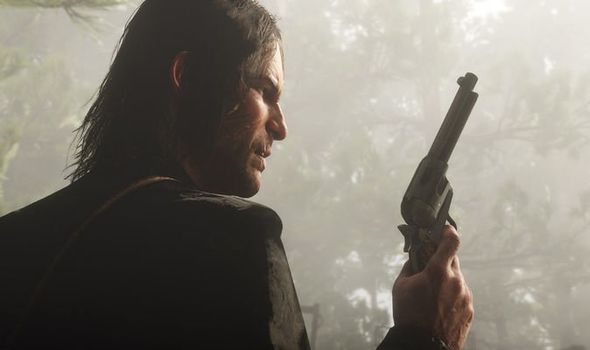 You’re in luck if you don’t already own a copy of Red Dead Redemption 2 on PS4.

Sony has teamed up with Rockstar to slash the price of Red Dead 2 on PlayStation.

As part of Sony’s latest deal of the week promotion, the price of RDR2 has been cut by a third.

That’s 33% off all versions of Red Dead Redemption 2, including the Special Edition and Ultimate Edition.

The Red Dead 2 Standard Edition is the cheapest of the bunch, costing just £39.99.

Then there’s the Special Edition, which comes with the Bank Robbery Mission and Gang Hideout, not to mention the Dappled Black Thoroughbred horse, the Nuevo Paraiso Gunslinger Outfit, Talisman and Medallion gameplay bonuses and other in-game boosts.

Previously available for £74.99, the Special Edition is temporarily reduced to £49.99.

The Ultimate Edition contains all of the Special Edition perks, as well as bonus outfits for RDR2 Online.

You’ll have to be quick if you want to take advantage of the deal, which ends on March 20. 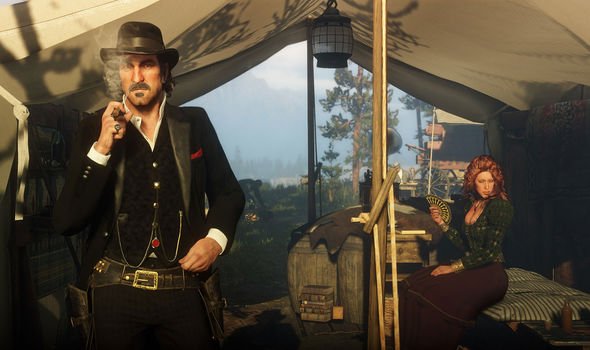 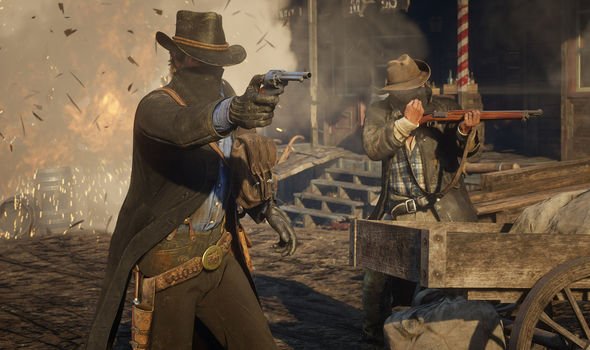 Fans who purchase Red Dead Redemption 2 as part of the latest Sony deal will be able to jump straight into Red Dead 2 Online.

This includes last week’s addition of the Spoils of War Showdown mode.

Rockstar describes Spoils of War as a team-based capture-style mode for 2-16 players.

Fans can also pick up some brand new items for a limited time only.