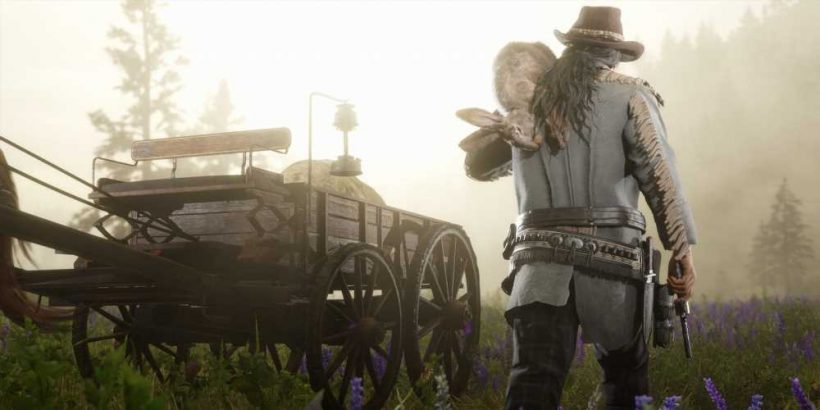 A Red Dead Online player has shared emails they claim to have received from Rockstar after reporting in-game cheaters. The first reply claimed Rockstar no longer deals with cheaters in RDO, hammering yet another nail into the online element of the game's coffin.

The email was shared by IrishLegends on Reddit. After experiencing bullying at the hands of a player, or perhaps multiple players, they reached out to Rockstar Support. No promise the problem will be tackled in response. Quite the opposite, in fact.

“We appreciate you taking the time to report this, but cheater reports are not currently accepted for Red Dead Redemption 2,” the email reads. Not the kind of email anyone who still plays RDO will want to see. Yes, the game is set in the somewhat lawless wild west, but allowing cheaters to run riot is taking that a little far.

Hours later, IrishLegends returned with a follow-up to the first reply. The Red Dead player is under the impression that their first post got a fair bit of traction and the studio felt inclined to react. “We absolutely do accept cheater reports, and we take both cheating and griefing very seriously in our games,” the second email reads.

If both emails really are from Rockstar Support, it's now unclear whether the studio is tackling cheaters in Red Dead Online or leaving players to fend for themselves. An end to support certainly adds up following the year Red Dead players have already had. Rockstar confirmed the game would no longer be receiving any significant content updates 12 months on from the game's last one, at which point its remaining players held an in-game funeral.