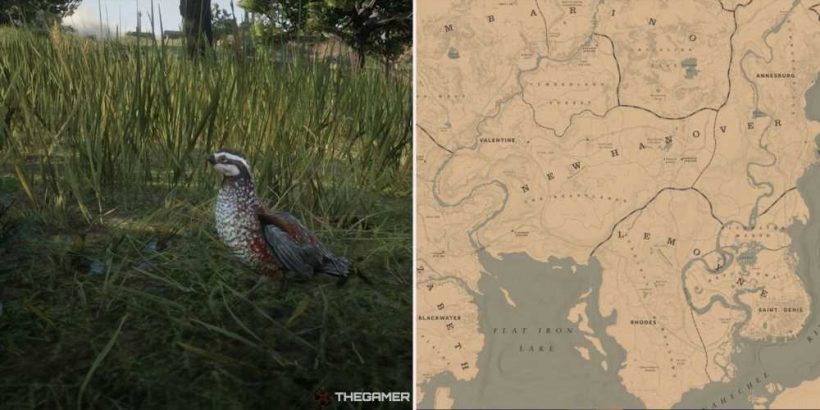 Bird hunting can be an excellent way to test your marksmen skills while exploring the wilderness in Red Dead Redemption 2. But for specific tasks, such as Daily Challenges in Red Dead Online, you may be required to narrow your sights. In the case of Quail, that scope doesn’t reach all over the vast American West, so you’ll want to mark out a more prudent hunting route.

Quail are only found in the central regions of West Elizabeth and New Hanover and keep to somewhat exclusive habitats besides that. So to help you knock out those challenges in a timely manner, here are the best quail hunting locations in RDR2 and RDO. 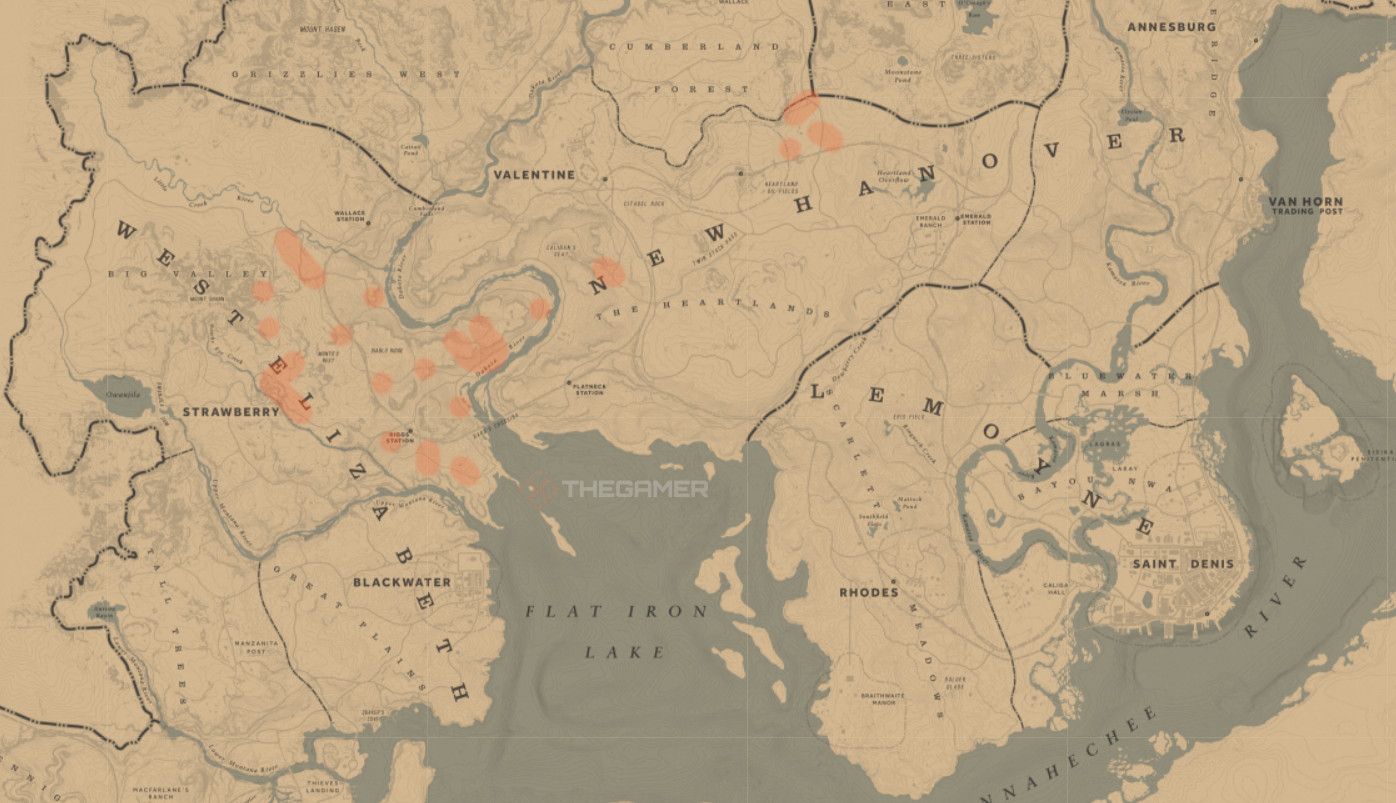 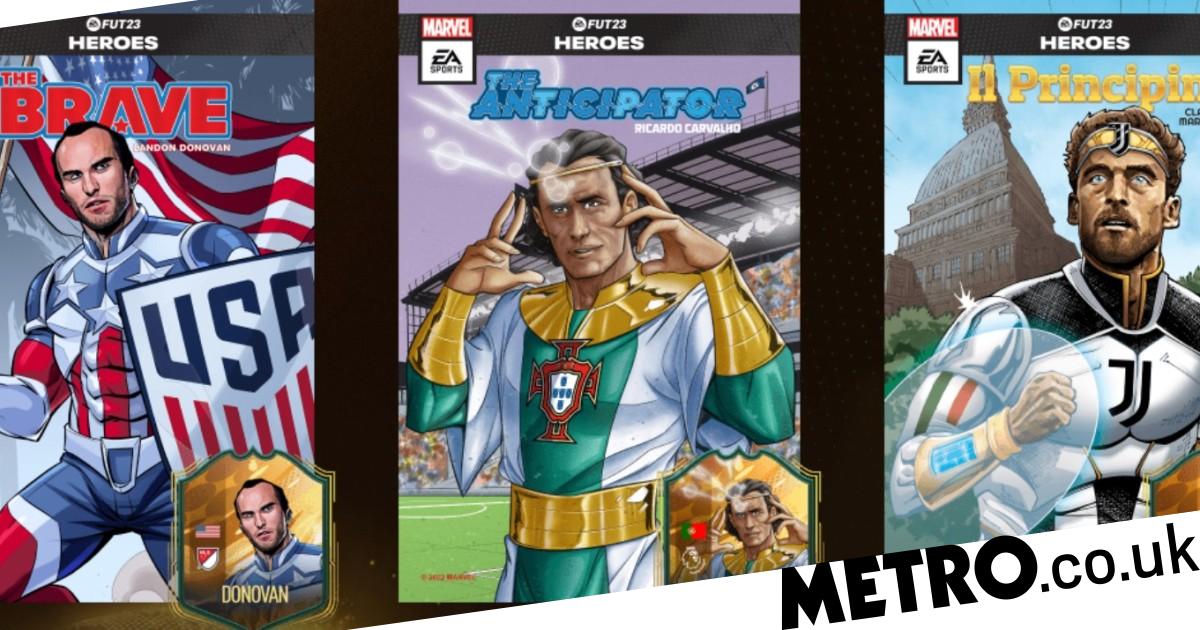