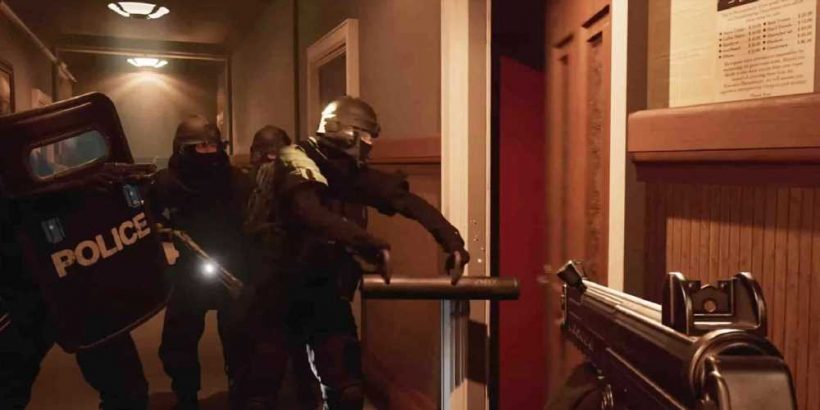 On June 12, 2016, 49 people were killed and 53 more were wounded in a mass shooting at Pulse, a gay club in Orlando, Florida. Alongside the anniversary, Ready or Not developer Void Interactive insensitively opted to add a nightclub shooting level to its tactical FPS, sparking controversy.

As spotted by NME, trying to access the game on Steam brings you to the homepage, while its UK news articles give you the message, "An error was encountered while processing your request. This item is currently unavailable in your region."

Void Interactive claims that it has contacted Steam and is working to find out why the page has been removed, but many speculate that it's due to the nightclub shooting level. However, this isn't the first time that Void Interactive has added insensitive and offensive material to its games.

Just before Christmas last year, publisher Team17 cut ties with Ready or Not after it announced a school shooting mission, with many players calling on Void Interactive to drop the plans and not implement the level. The new level is a similar story. It's called Prysm and sees us arriving at the aftermath of a terrorist attack at a nightclub to see bodies scattered everywhere.

Developer Kaminsky has since commented on Ready or Not's removal, writing on Steam, "There is an issue somewhere with Steams backend, and it's resulted in the game being taken off the store for some reason, but Ready or Not is still on the platform. An update will be posted in this thread and on Discord when the store page is back up."

It's unclear why Ready or Not has been removed, but Valve has taken games down for similar reasons in the past such as Active Shooter due to campaigns from school shooting victims.