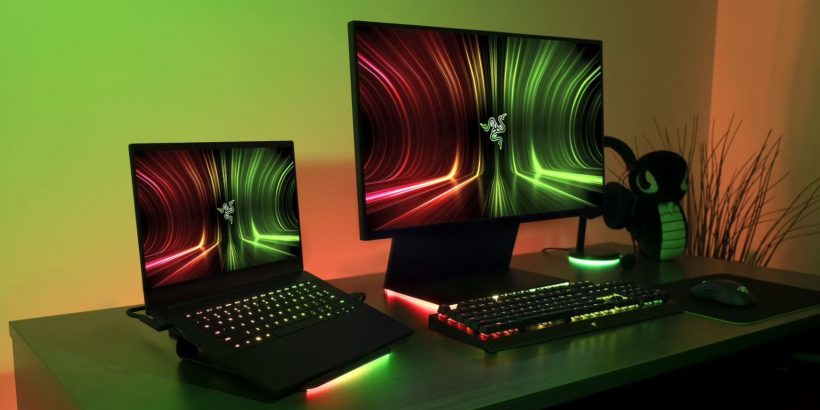 E3 is well underway this week, and we’ve already seen some amazing showcases from the likes of Square Enix, Microsoft, Bethesda, Devolver, and other less celebrated publishers. It’s been a great show thus far, if only for the first trailer reveal of Elden Ring, and today the excitement continues with more great streams, including one from a hardware veteran: Razer.

Razer is having a big E3 stream, and while we have no idea what to expect right now, Razer is promising “a range of exciting product reveals” in addition to “a chance to score amazing prizes,” so it’s not all bad. Expect a good few mice and keyboards, in addition to a few surprises. Here’s when and where you can watch the Razer E3 Keynote and RazerStore Live.

When Is The E3 Razer Keynote In My Timezone? 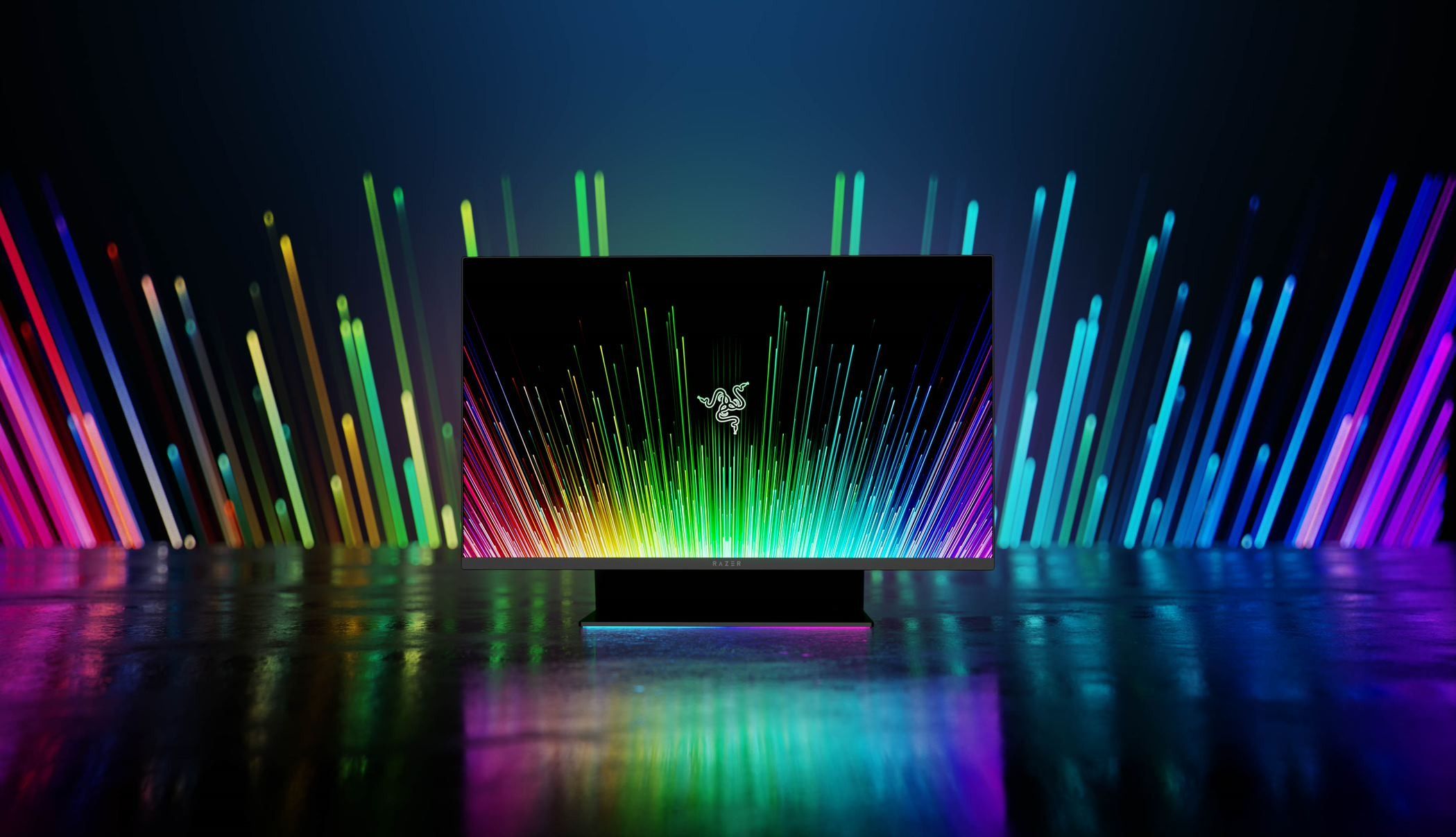 Here’s when the Razer Keynote is taking place in timezones around the world, so you can tune in as soon as it starts.

Where To Watch The Razer Keynote Livestream

We know that Razer’s Keynote will be livestreaming on both YouTube and Twitch, so stream fans will be able to pick whichever is most convenient for them.

You can, of course, just tune into the stream on this page with the embed above.