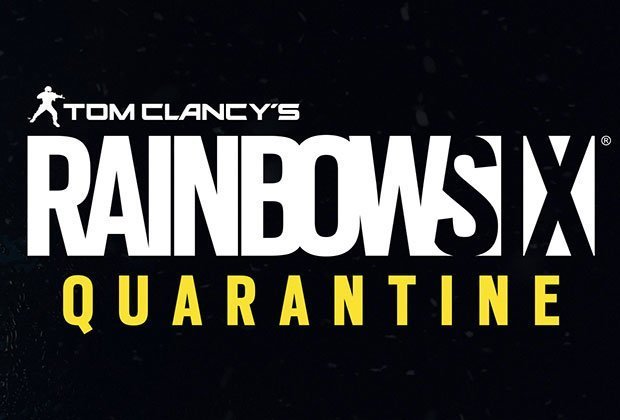 Ubisoft surprised a lot of fans with the reveal of Tom Clancy’s Rainbow Six Quarantine at E3 2019 and details were surprisingly scarce for the newly announced game.

What we do know is that this is a tactical 3-player co-op survival FPS that pits players against a mysterious threat that’s infecting human hosts. Here’s a bit more official teaser info:

“It will allow up to three players to fight against monstrous humans that have been infected by a mysterious pathogen and requires cooperation and communication for players to survive in its high-risk close combat situations.”

Sounds.. intriguing. But that’s it for now. However, we have some good news for you today, you can sign up to test the game for yourself today!

That’s good news. But the bad is that Ubisoft hasn’t specified exactly when the Rainbow Six Quarantine Beta will take place.

So we could be waiting sometime before this exciting new Tom Clancy outing becomes available to play.

Although it does seem odd to do beta sign-ups now, if that game is a way off. Maybe it’s a good sign?

For the time being, you might as well register your interest and get in early.

PS4, Xbox One and PC players can register for the chance to play the game early on the official Tom Clancy’s Rainbow Six Quarantine website. Follow the link!

The only thing you need to do before signing up is make sure you have an Ubisoft/Uplay account to log-in with.

Stay tuned for more details as we get them!