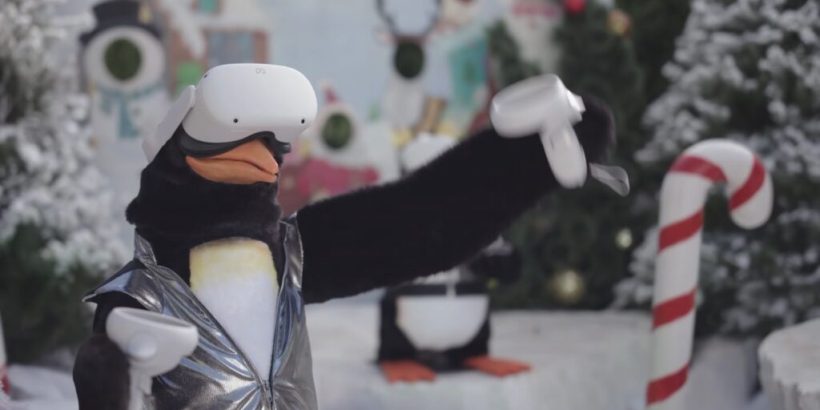 Meta Quest users are experiencing a variety of account issues today, including log-outs, missing apps from their libraries or being unable to access to their account entirely.

A few hours ago, the Meta Quest Help Twitter account tweeted that it was “investigating reports of account issues” and the team was “working to resolve [the] issue.”

The first reports of issues appeared on Twitter and Reddit around 2am PST. Since then, the Meta Quest Help account has responded to over 40 users on Twitter in response to complaints about the issues. The real number of affected users is likely many more — Meta notes that it has a “high amount” of users reporting issues.

For some users, the issue appears to even make it look like their entire account has disappeared or no longer exists. Some users report being prompted to create a new account when attempting to log in to Quest via Facebook, even when using an account that was previously associated with a headset. Meta is urging users “not to create any new accounts” using the same credentials.

Meta says that affected users do not need to take any action and should be able to access their account again in due course, once the issues are resolved.

Almost twelve hours after issues first started being reported, Meta began telling that users to attempt to log back in and see if the issues persist. As of 2pm  Pacific time, some users were able to regain access to their accounts.

Meta is assuring users who are still affected that the issues will be resolved, but is unable to give an estimates on how long it will take.

We reached out to Meta directly for comment and will update this story if we receive any further information.

Are you experiencing issues with your Quest headset? Let us know in the comments below.