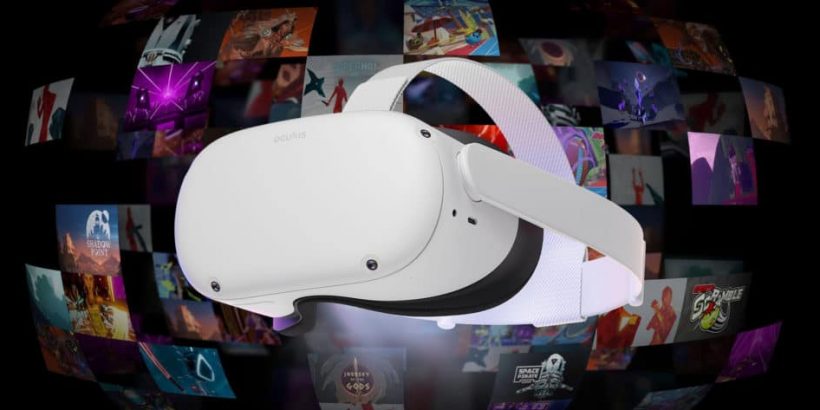 Oculus Quests now have a system-level splash screen feature. When launching an app that uses it you should no longer just see a black screen at first.

Currently when you launch a Quest app you’re greeted with an entirely black void for a few seconds while the app’s engine performs initial loading. Most developers then place you in an almost blank scene with a loading logo in front of you. But that scene often stutters as the first real scene loads in the background.

The new System Splash Screen feature can replace the initial loading scene. Since it’s rendered by the Quest OS, it appears instantly and isn’t subject to the same app-level stuttering. Once the app renders its first frame, the system splash screen disappears.

Since most of a game’s loading time is for the real scenes, this likely won’t have a significant effect on overall load time – the main advantage is avoiding the initial total blackness.

How To Use It

Unity: navigate to the OculusProjectConfig asset or the OVRCameraRig prefab and click Select beside System Splash Screen

Custom Engine: create a file called vr_splash.png”> in the APK’s assets folder and add this line to the app manifest

Unfortunately Unity’s free license doesn’t allow disabling its built-in 2-second splash screen, so you’ll need to have a paid license to avoid a double splash screen. We tested this and found it feels rather jarring.