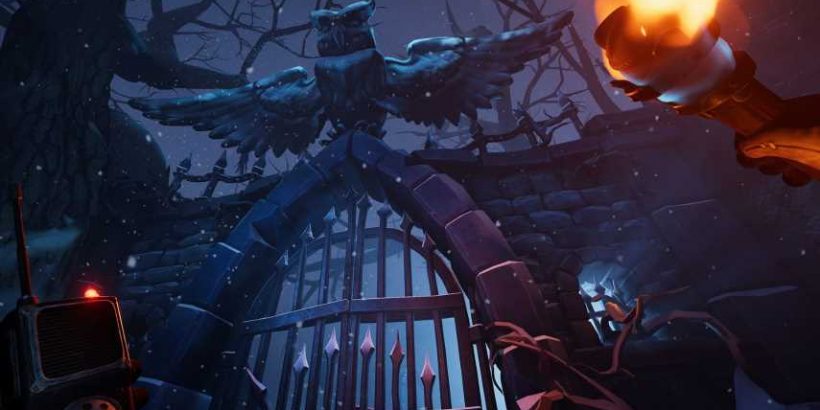 The conceit of every We Were Here adventure puzzle game is always the same. You play as two adventurers lost in the Arctic, or the Antarctic, or someplace with a lot of snow and not a lot of reason to expose bare skin. You stumble across an old, abandoned castle that has no reason to exist in a desolate, icy wasteland. You somehow get separated from your partner and then have to work together via a built-in voice comm system (represented by two walkie-talkies in-game) in order to puzzle your way out.

The first We Were Here game released for free on Steam way back in 2017, and because it arrived free, it has some pretty good reviews. We Were Here Too has slightly less great reviews considering people actually had to pay for it, but it was still an iterative improvement upon the first game in terms of graphics, sound, and everything else. We Were Here Together was released in 2019 and featured a new twist that allowed the two players to be in the same room as the other at least some of the time and had some open-world areas like a base camp and icy cavern system. 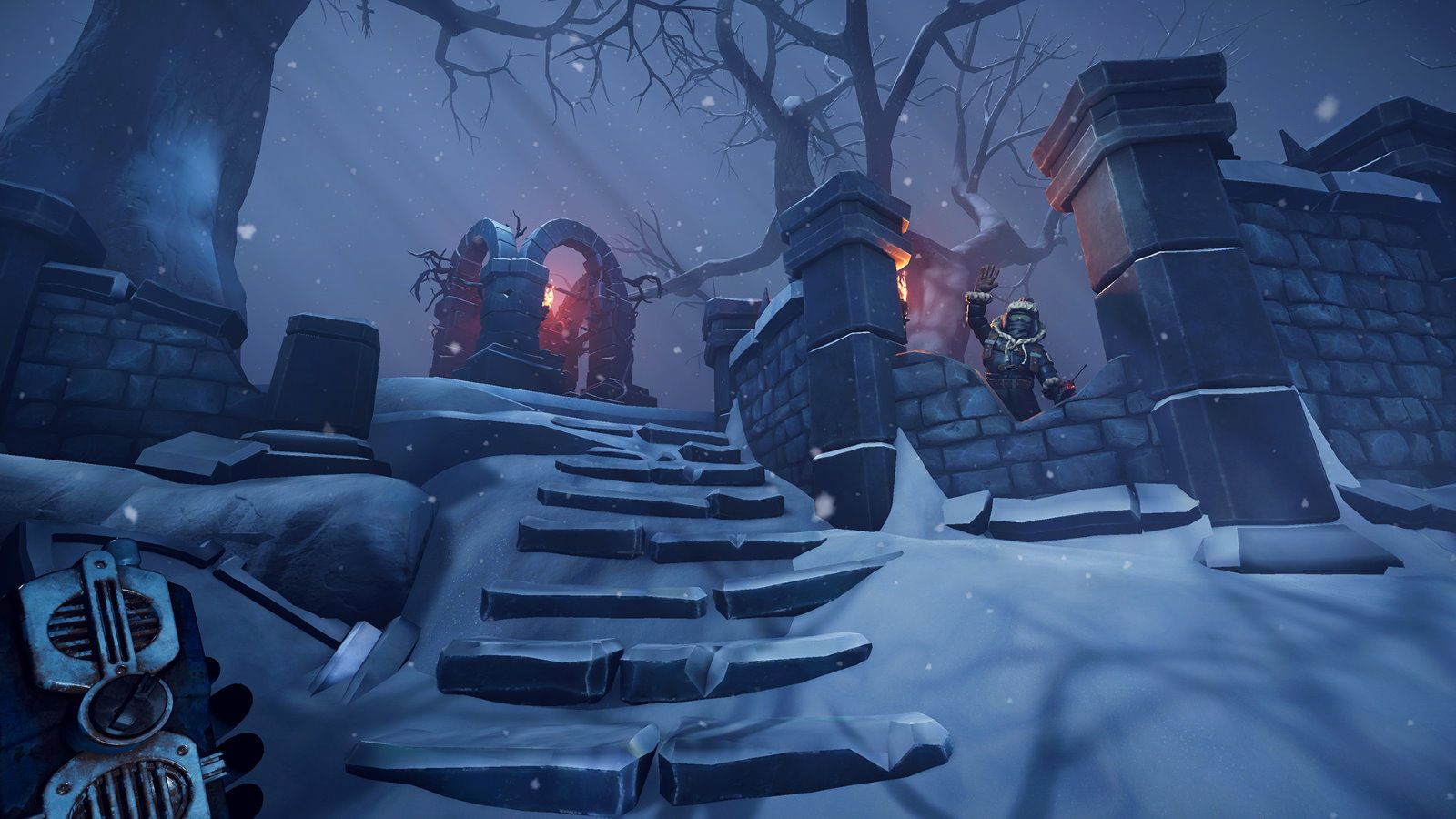 And now, Total Mayhem Games is about to return with We Were Here Forever. Just announced today with a snazzy trailer, We Were Here Forever is once again a first-person co-op adventure puzzle game where you have to work with a friend to escape a creepy castle.

It seems like We Were Here Forever will be an iterative improvement on We Were Here Together. It’ll once again occasionally allow the two co-op players to be in the same room together, but those players will certainly be separated from time to time in order to progress through Castle Rock’s deadly puzzles.

The big difference here is that Castle Rock seems to have a more traditionally creepy atmosphere than the mad scientist vibe you got from the castle in We Were Here Together.

As with all We Were Here games, you’ll need to play with a friend who has both an internet connection and a microphone. Given the recent pandemic, one can probably assume that most people have these things by now, but if not, this game is not for you.

Oh, and the other big difference between We Were Here Forever and the rest of the franchise is that it’ll actually come to the PlayStation Store along with Steam sometime later in 2021. An Xbox version is also planned, but the store isn’t live yet so maybe it’ll be a little bit after the Steam and PlayStation release.

Next: It’s Sad To See Razor Slowly Declining In Genshin Impact, But He’ll Always Be My Boy 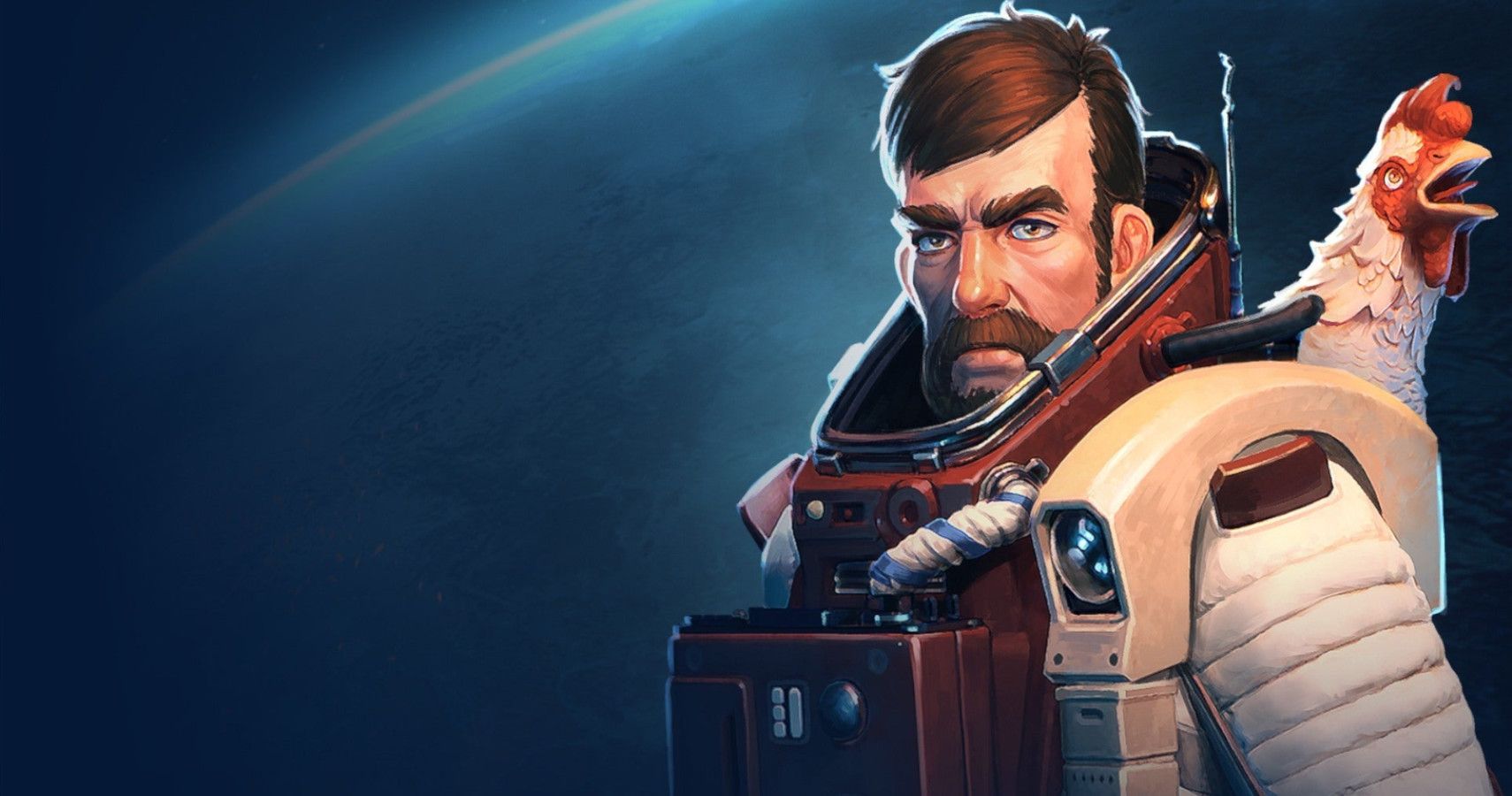