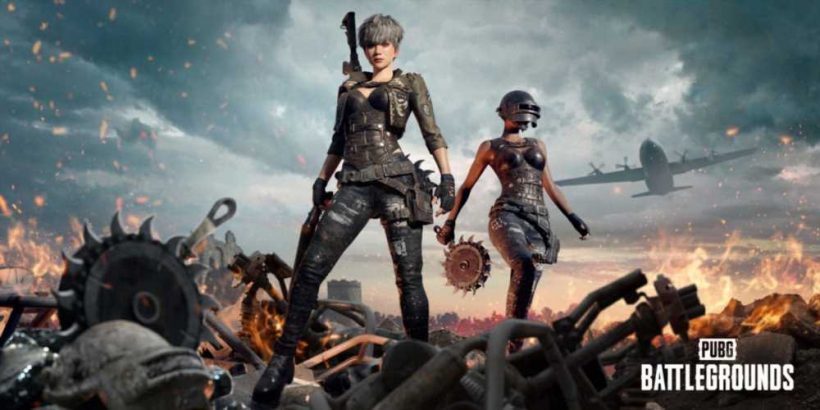 PUBG: Battlegrounds is going free to play. Announced at last night's game awards, the first game to ignite the battle royale craze has given up on charging players for access and is now just going to let everyone play. Sort of.

As last night's trailer confirmed, PUBG is going free-to-play, but only for casual quick-match games. For access to ranked or custom matches, players will need to pay a one-time fee of $12.99 for Battlegrounds Plus, which also provides players with a 100% XP boost, career medals, the Captain's Camo cosmetic set, and 1,300 G-coins.

If you're a legacy player and you've already paid for PUBG, Krafton has a special "thank you" package so that you don't feel like you're getting ripped off from the free-to-play transition. The Special Commemorative Pack will include a free upgrade to Battlegrounds Plus along with the Battle Hardened cosmetic set and nameplate and the Shackle and Shanks Legacy pan.

The free-to-play transition will hit on January 12, with the Special Commemorative Pack arriving the first time players log in after the transition.

Despite being four years old and having gone through many ups and downs, PUBG is still one of the biggest games being played on Steam today in terms of player count. Going free-to-play will almost certainly boost PUBG's presence on every platform it's being played on, which includes PC, PlayStation, Xbox, and Stadia.