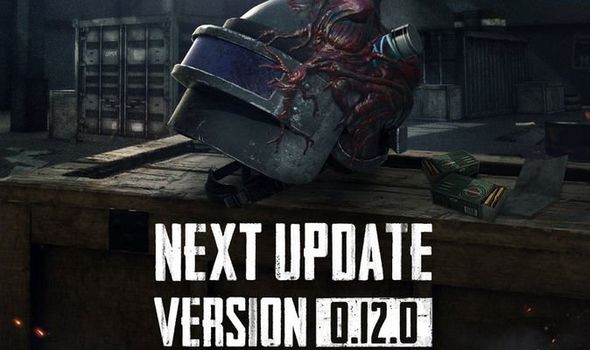 A new PUBG Mobile update is being released this week on Android and iOS platforms.

But before that can happen, Tencent will need to perform some lengthy maintenance.

This means that PUBG Mobile servers will be down for several hours, leaving the game largely shut down.

From what has been shared by Tencent, PUBG Mobile maintenance will not be completed until the morning in the UK.

PUBG Mobile server downtime started at 1am, BST, and isn’t scheduled to be completed until closer to 9am.

Here’s the latest from Tencent who confirmed the first details of their lengthy maintenance period earlier this week.

“PUBG MOBILE will be taken offline from 12AM – 8AM (UTC) on 16 Apr. 2019 for maintenance. The new version will be available starting at 17 April,” the message from Tencent confirms.

As mentioned above, the first part of the PUBG Mobile patching process will include the game going offline.

This will be followed by PUBG Mobile servers coming back online on April 16. However, a new PUBG Mobile update won’t be waiting for fans to download.

Tencent will be releasing patch 0.12.0 on Wednesday, April 17, with no set time confirmed for launch yet.

The good news is that we know about some of the stuff coming in the new update, following an announcement by the development team earlier this week.

It included news that a new PUBG Mobile Zombie Mode will be launched, along with improvements to the existing Survive Till Dawn mode.

Here’s the news from a recent PUBG Mobile statement, which reveals: “In late 2018, Tencent Games, PUBG Corporation and Capcom joined forces to bring the notorious world of Resident Evil 2 into PUBG MOBILE for a terrifying survival mode riddled with the undead.

“Next week’s 0.12.0 update amplifies the horror further with the introduction of “Darkest Night” mode.

“In this revamped survival game type, players are dropped into PUBG MOBILE’s, where they can team up or go solo to fight off hordes of zombies and poison gas for 30 minutes to escape.

“With more than 200 million downloads and 30 million daily players, PUBG MOBILE continues to grow as one of the world’s most trending mobile games.”

Here are some early patch notes ahead of the new PUBG Mobile release:

Darkest Night – Players can team up or drop-in solo to survive the undead invasion and toxic gas until evacuation;

Spectator Mode – Players can observe the action live by spectating the matches of their friends, Crew and Clan members;

Crosshair Modifications – The red dot, holographic, 2x scope and 3x scopes can be adjusted to different colours, along with multiple shape variations of the red dot reticle.