The PUBG Mobile 0.12.0 beta update has just been released globally with new additions that could be added to the full-fat version of the game.

As revealed in a post by Gadgets360, the latest PUBG Mobile update brings with it a new mode called Darkest Night.

This is a new zombie fighting mode where players have to survive the night, and the ones that are still alive at dawn wins.

The latest PUBG update that’s in beta also brings with it a new friendly spectate mode as well as new weapons.

These new weapons are the RPG-7 rocket launcher and an explosive crossbow. 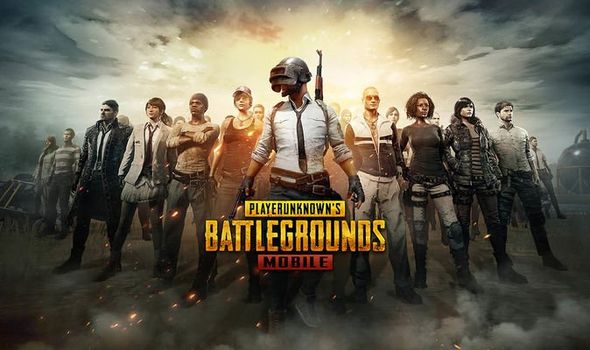 • Survive Till Dawn is now under Expansions. More new modes will be added in the future.

• New Infinity Mode: Darkest Night. Stay alive for one night while fighting zombies. All teams that are still alive at dawn will win.

• New Feature: Companion System. Take a Companion into battle. Enemies will not be able to see them, so there is no exposure risk. Earn Companion EXP by taking them into battle, and level them up to unlock Companion emotes. 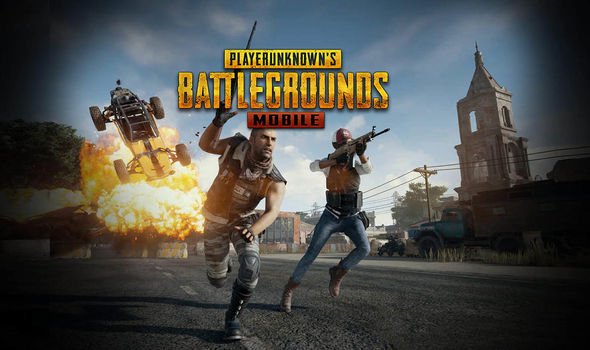 The news comes as this week PC fans received PUBG update 27 which brought with it Survivor Pass 3 Wild Card.

The description for the latest PUBG pass reads: “Bring some style to the Battlegrounds with Survivor Pass 3: Wild Card.

“From the dapper suits and cocktail dresses straight out of a spy film to rugged and trendy modern outfits, you’ll look your finest as you level up your pass!”

PS4 and Xbox One fans have yet to get a confirmed release date for the next PUBG Pass.

The PUBG Pass website simply says that Survivor Pass 3 Wild Card is “coming soon” to PS4 and Xbox One.