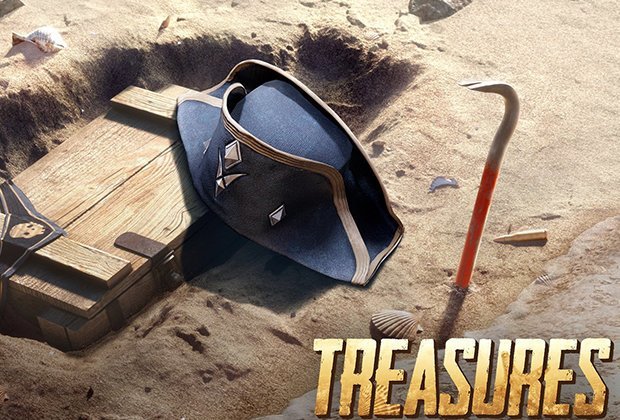 It’s a good week to be a Battle Royale fan, eh?

Not only are we seeing Fortntie introduce a new patch that’s going to forward the narrative of Season 10 of the game, we’re also going to see Apex Legends fully change how things work with a newly introduced Solo Queue.

If those updates weren’t enough for you, then at least Tencent Games is also gearing up to roll out the newest PUBG Mobile 0.14.0 update – which comes loaded with a new zombie Infection Mode. The update is rolling out right now after a period of downtime overnight (UK time), so you can probably expect to see the new game mode go live within the next 24 hours if previous PUBG events are anything to go by.

The 0.14.0 update to PUBG Mobile was announced earlier this year, during the PUBG Mobile Club Open 2019.

A new zombie Infection Mode will be the headline change of the newest patch, and it lets players spawn in as a zombie who has to take down a crew of human soldiers attempting to stay alive for as long as possible.

Similarly to the old Halo multiplayer zombie modes, the game is not about balanced teams taking each other on: it gets weighed more in favour of the attacking team as time goes on if defenders die… bringing a great new type of play to the original Battle Royale game.

“Experience PUBG MOBILE from the other side of undeath in Update 0.14.0 coming August 14!” an update from Tencent reads.

“Take the role of a zombie, and stagger in search of the living in the new Infection Mode.

“Enjoy unique skills and perks in EVO Modes with the new Character System! Pick your favourite and level up your skills to excel in different areas.”

The new update will also introduce a new Treasure event as part of the update, rewarding players for finding newly added Golden Compasses to in-game maps whilst you’re playing.

We currently don’t have any robust patch notes about the newest update but, usually, we see Tencent roll out an update then release more information about the latest patch once it’s been globally rolled out to devices.