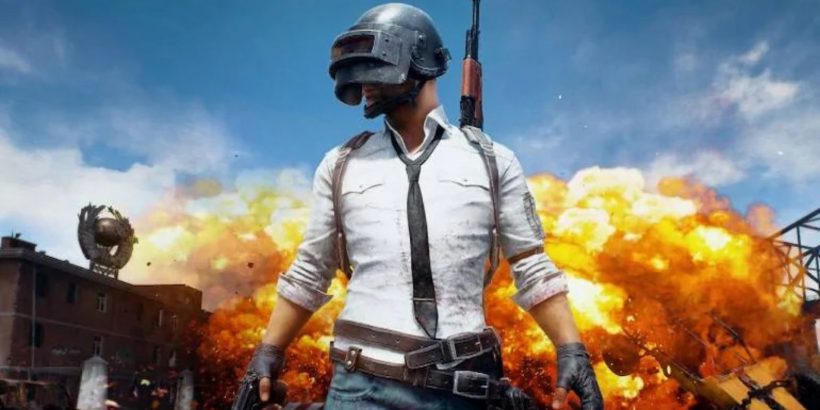 PUBG Mobile recently crossed the 1 billion downloads threshold, putting it in the same company as megahits like Pokemon Go and Subway Surfers. Now, the mobile battle royale can add another milestone to the list – PUBG Mobile has officially grossed over $5 billion in revenue.

The statistics were compiled by Sensor Tower, which found PUBG Mobile to have earned over $5.1 billion from lifetime player spending. Even more shocking are the numbers from 2020, as it reportedly averaged a staggering $7.4 million in revenue every day.

“Combined with player spending from the Chinese localization of the title, Game For Peace, the game accumulated an average of approximately $704 million in player spending per quarter between Q1 and Q3 2020,” Craig Chapple, mobile insights strategist at SensorTower wrote. “In Q4, the title still generated an impressive $555 million, but Q1 2021 looks to be its most lucrative quarter yet, with player spending already hitting $709 million. Overall in 2020, PUBG Mobile generated an average of $7.4 million in spending per day.”

PUBG Mobile put up impressive numbers last year during the pandemic, reaching a record $300 million in March. Things haven’t slowed down in 2021, with the mobile game earning approximately $259 million in January – according to Sensor Tower, that’s its third-best month ever. 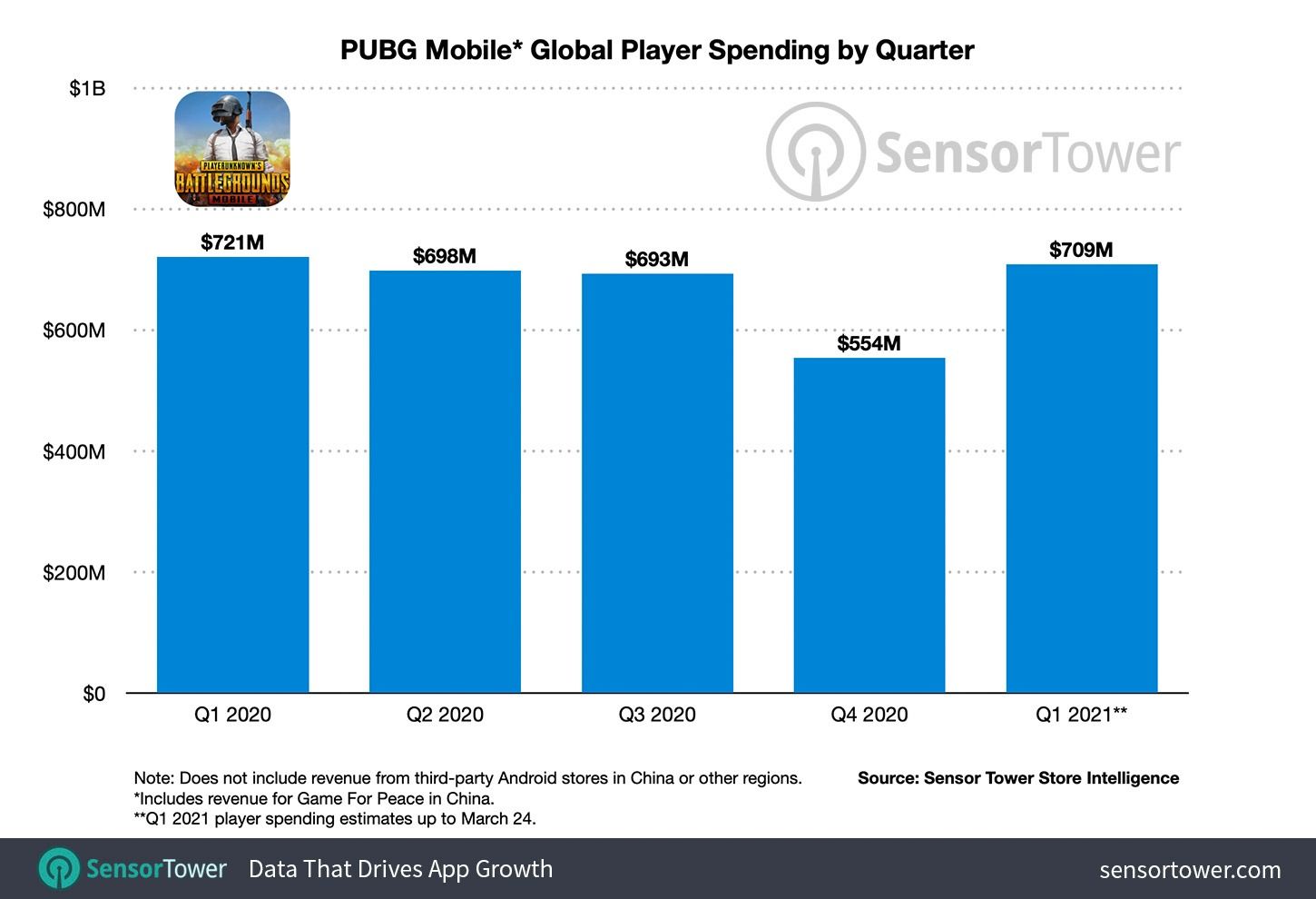 Much of the revenue comes from China, with Game For Peace pulling in $2.8 billion of the $5 billion total. That’s followed by the United States with 12.7% of total spending and Japan with 4.8% of spending.

PUBG Mobile has quickly become the world’s most popular battle royale, thanks to a variety of seasonal events, crossover promotions, and a constant stream of updates and gameplay tweaks. The mobile port of the PC and console game shares much of the same DNA, but has found a way to differentiate itself from the original – unlike Fortnite, which touts its crossplay capabilities with PC and console, PUBG Mobile is a standalone game. That tactic seems to have paid off for the developers, who are on track to have another impressive year.

PUBG Mobile is available for free on iOS and Android.

NEXT: Call Of Duty: Warzone’s Zombies Are Strapped For Cash And Headed To Bank 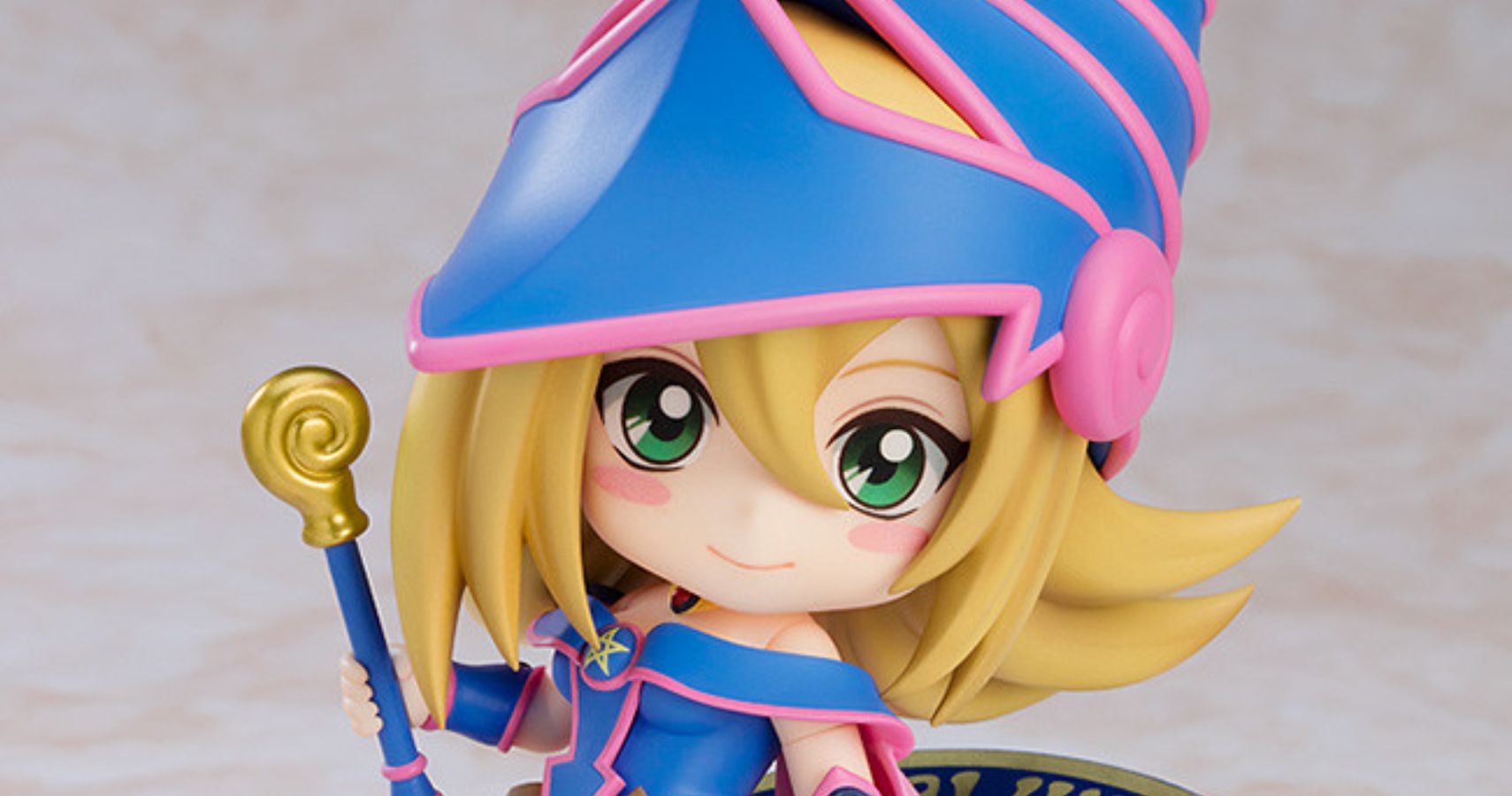