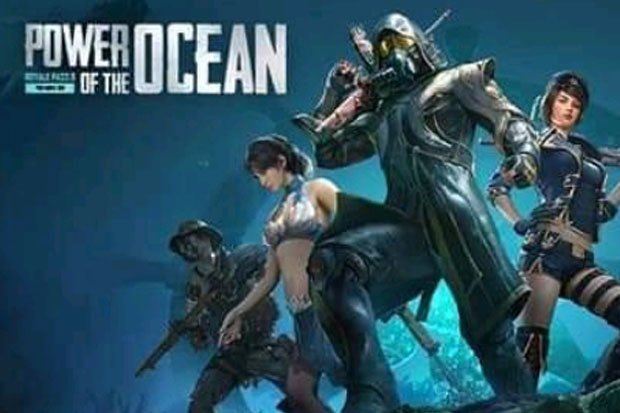 We also have a fairly substantial idea of what changes are going to be implemented in the coming season thanks to the release of the games PUBG Mobile 0.13.5 update.

Those lucky enough to be playing the games beta have already had an inside look at the new content which seems to have a “Power of the Ocean” theme to everything.

Though the game is yet to roll out to the wider playerbase, dataminers have already shared plenty of screenshots showing what’s included in the new PUBG Mobile Royale Pass.

This, of course, includes new player outfits, new weapons, new avatar frames. The list goes on and on for those looking to take a sneak peek.

One of the more interesting new additions will be the PP-19 submachine gun, available on Erangel and Vikendi maps.

As noted by thegoldenpan, a PUBG focussed website, the weapon will have a few neat features:

This will have a large capacity “Helical Magazine”. The helical magazine is attached under the barrel so there will be no room for the lower rail attachments like vertical foregrip, thumb grip, etc. Neither this SMG will have a magazine upgrade option and will be fueled by 9mm bullets.

As noted by Daily Express, early patch notes for the game are rarely shared beforehand, however, the developers has showcased some potential bugfixes for the game in the most recent Beta Patch Notes.

You’ll find these patch notes just below, but it’s worth noting that some of these changes might not make it to the final release with the launch of Season 8. 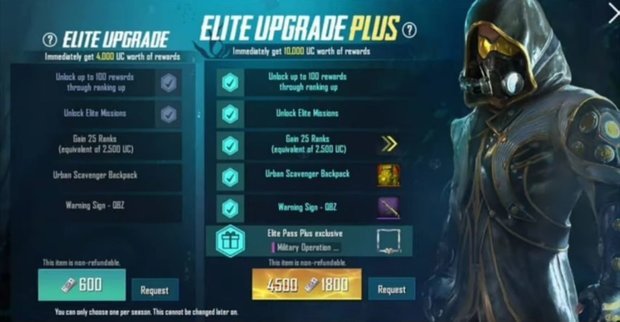