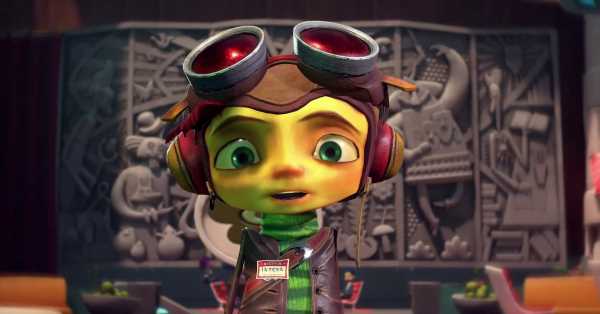 Pyschonauts 2, the highly anticipated sequel to the cult hit from Double Fine Productions, is coming out on August 25, according to the Xbox press conference at E3 on Sunday. The game will come to Windows PC, Xbox One, and Xbox Series X. It will also come to Xbox Game Pass on release day.

The sequel was first announced at the 2015 Game Awards as a crowdfunding campaign where it went on to reach its $3 million dollar goal.

The first playable piece of Psychonauts 2 came out way back in October of 2017. Since then, the game has been delayed by the studio multiple times. A gameplay trailer from E3 2019 gave us a look at the protagonist Raz on the job. However, in 2019, Tim Schafer, founder of Double Fine, told donors of the project that the game would be delayed and come at some point in 2020.

That didn’t happen, but now fans finally know when they’ll be able to experience the game for the first time.