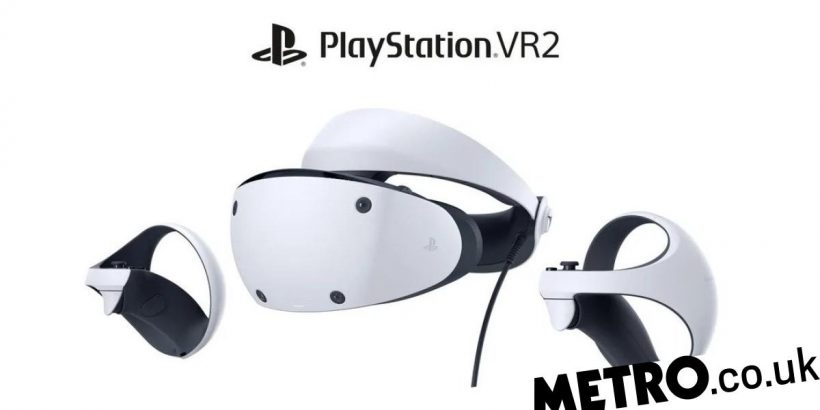 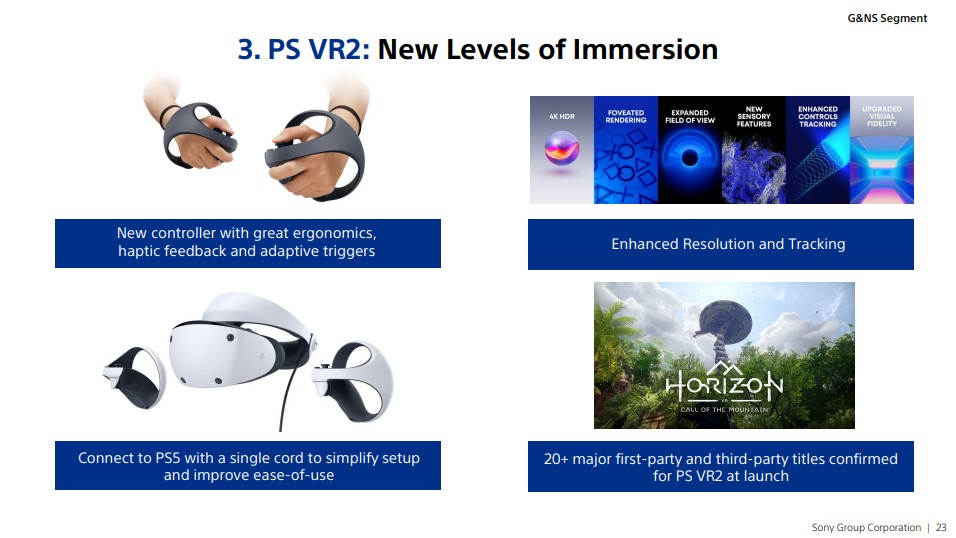 Sony is confident of having an impressive launch line-up of games for its next gen VR headset but it’s still unclear what any of them are.

Considering the launch of the PlayStation 5 was right in the middle of the pandemic it had a very good line-up of games from day one, better than many previous consoles that had launched in easier circumstances.

Sony seems to be trying to repeat that track wit the PS VR2 headset, which it now claims will have ’20+ major first party and third party’ games at launch.

None of them were named, although an image of the recently announced Horizon: Call Of The Mountain (above) was used to illustrate the announcement – although that shouldn’t necessarily be taken as confirmation that it’s definitely a launch title.

The news comes from the same investor briefing in which PlayStation boss Jim Ryan outlined plans to focus more on PC and mobile, as well as the creation of new IP.

VR was also mentioned prominently and descried as a key area of expansion for PlayStation, alongside PC and mobile, the Metaverse, and cloud gaming.

Ryan stated that ‘a considerable amount of money’ has been spent on partnerships with indie and third party developers, to create games for the hardware – both at launch and beyond.

Although it’s never been shown in use in public, Sony has released tech specs and photos for the PS VR2 and its controllers. However, it’s never said anything about a release date or the all-important price.

In April, rumours claimed that the headset has been delayed until 2023, because of component shortages, but Sony itself never commented on the issue.