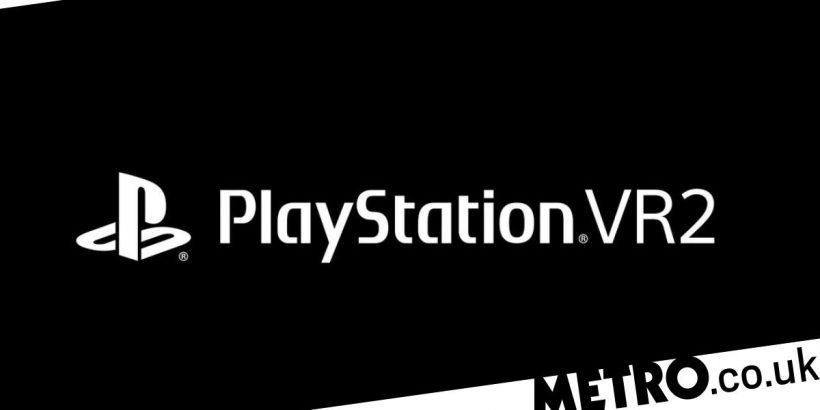 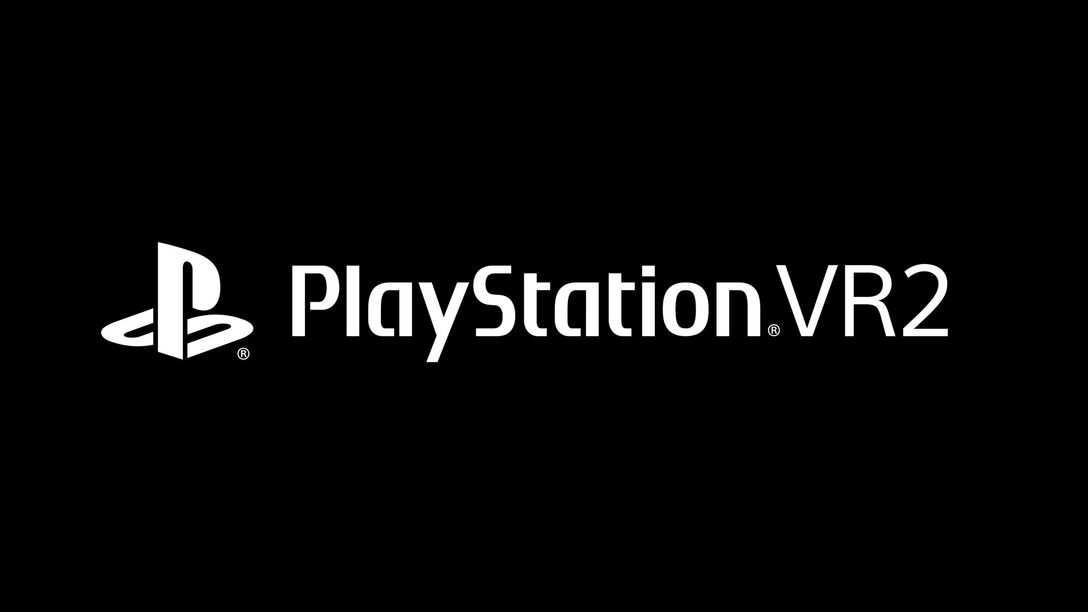 The PSVR2 is set to be a major leap forward in home VR and although it won’t be wireless it will have a new Horizon game by Guerilla.

Sony has made an exciting start to the year by revealing the first new information on the PlayStation VR 2 for several months, including the fact that that’s officially what it’s called.

The new controllers, which were originally unveiled last year, are called the PlayStation VR2 Sense controllers, but there’s still no picture of what the new headset looks like.

What there is instead, is detailed technical specifications, that reveal the PlayStation VR2 will have 4K HDR, 110° field of view, and foveated rendering. The headset will also have a 2000×2040 OLED display, running at 90/120Hz – just as was rumoured back in August.

The tech specs below are taken directly from the PlayStation Blog, which brags of the headset having ‘inside-out tracking’ that can track your head movements and where your eyes are looking without needing an external camera.

The PlayStation VR2’s Sense Technology is a combination of eye tracking, headset feedback, 3D audio, and the new controllers.

This includes a single built-in motor that provides force feedback, with Sony offering the examples of feeling a character’s elevated pulse, objects passing closing to your head, or the sudden acceleration of a vehicle.

Sony also confirms that the headset will not be wireless but will require a single cable connected to your PlayStation 5. That was always a given, but it does mean the Meta Quest 2 has a major advantage from that perspective, and possibly including price too.

The PlayStation VR2 sounds impressively high-end though and given how well designed the original headset is, it seems Sony are going all out to claim console VR as their own.

Although there’s no screenshots or videos the first exclusive game has also been announced, with a new Horizon Forbidden West spin-off from Guerrilla Games called Horizon Call Of the Mountain.

There’s no real description of what the game is, but it is being co-developed by developer Firesprite, who Sony bought specifically for their expertise in VR (as well as being the spiritual successor to legendary British developer Psygnosis).

What’s also interesting is that Guerrilla Games studio head Jan-Bart Van Beek describes Horizon Forbidden West, which is due out on February 18, as not being the ‘final frontier of the world of Horizon’. According to him it is in fact ‘only the beginning’.