As I was writing my last story, I heard my girlfriend curse from the other room. She never yells, so I asked what was wrong. I quickly found out that our new PS5 had just hard-crashed into an endless loop of flickering black screens – and refused to turn back on. We’d had no issues with the system up until today, and my girlfriend scrambled to figure out what happened.

Then it hit her: the system was in Rest Mode.

Over the past week, journalists and consumers alike have reported that the PS5’s Rest Mode has crashed the system in myriad strange and scary ways. Veteran reporter and Giant Bomb founder Jeff Gerstmann discovered the bug on the tenth – two days before the system even launched.

Gerstmann isn’t alone. GameSpot reports that several of their staffers have encountered similar issues with the system’s Rest Mode, along with several other PS5 users. Issues range from lost progress to wiped saves to completely bricked consoles. But while this is a known issue, covered by major gaming outlets, Sony has yet to actually address the issue with a formal statement.

This is troubling for several reasons, chief among them that the PS5 costs 500 dollars. There’s a known issue, pointed out two days prior to shipment, that Sony hasn’t acknowledged – let alone fixed – on top of reported PS5 overheating. That’s not great customer service, and it certainly doesn’t bode well for the future of the system right out the gate. With that said, there’s hope that this could be fixed with a firmware update, although that’s hard to know without any sort of acknowledgement as to what the problem even is.

As far as our problem? We were able to resolve it – sort of. My girlfriend had to power-cycle the system, meaning a complete unplug and waiting for two minutes. She then held the Power button down until two beeps chimed, indicating that the system was launching in Safe Mode. From there, she changed the native resolution from 4K to 1080p, then launched the system as usual. After getting back to the dashboard, she went back into settings, disabled HTCP, and turned 4K back on. Simple, right?

Well, no – HDR still doesn’t function properly, and we’re not quite sure why. Our TV’s HDR functionality works with, well, literally every other supported device we own. Yet the PS5 is insistent that our TV, hooked up directly to the console with the supplied cables, does not support HDR. This is an issue we’ve had off and on since hooking it up, but this is the most concrete “nope” the system’s given us so far.

All of this is… troubling, to say the least. Going into the holiday season, especially during a year when most of us are barely getting by, it’s really hard to recommend a family drop half a grand on this thing. It’s a great system, but I’ve had more issues out of the box with it than I have with a console in quite a while. Here’s hoping these are all wrinkles that’ll get ironed out in the coming days.

Disclaimer: Microsoft sacrificed their first-born son for me to report negative coverage of the PlayStation 5. 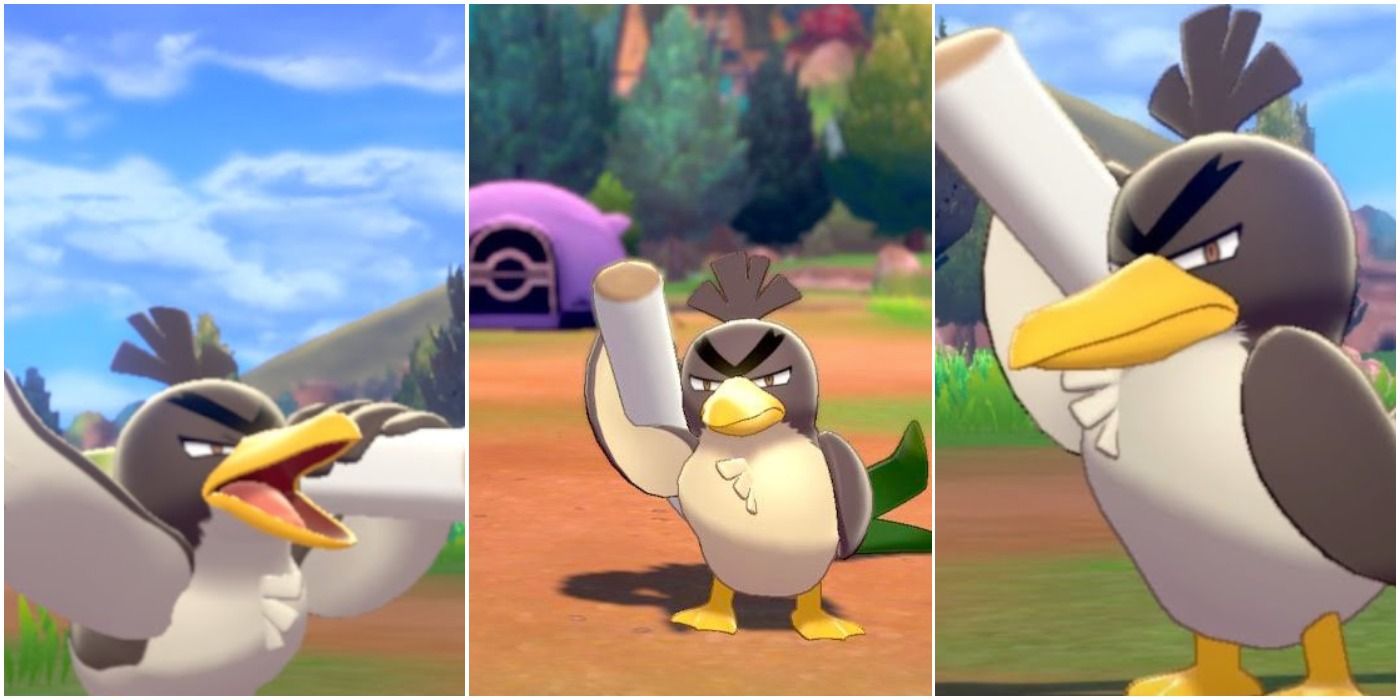