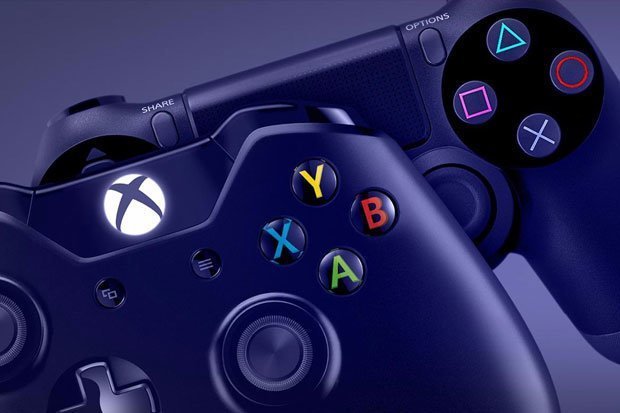 The next-generation of video game consoles are likely both just over 18 months away from hitting our shops.

Xbox Scarlett, the next home console from Microsoft is billed as coming “Holiday 2020” and you would imagine that Sony’s next PlayStation, dubbed for now the PS5, will also be on course for a similar launch window.

Even before E3 2019 the unspoken console war between both companies began to heat up and naturally a bevy of interviews, rumours and more from the gaming conference sparked conversations once more.

Allegedly when it comes to comparing PS5 vs Xbox Scarlett Specs, Sony PlayStation is leading the race over Microsoft’s new Xbox.

Thankfully, the latest comments regarding the next spate of consoles are pretty positive for both camps and it sounds like we’ll all be winners regardless what happens.

Alain Corre, Ubisoft’s EMEA executive director, found time to speak with Daily Telegraph at E3 and laid on some rather positive news when comparing next-gen with current consoles.

“Developers want to surprise all the time, to innovate – and technology allows us to go into unknown territories and to bring something fresh,” Corre told Daily Telegraph.

“Like in Watch Dogs for example. Thanks to the AI that they are mastering now we are able to bring a new gameplay.

“And if the manufactures of this world can go on innovating and pushing the boundaries of technologies, then we will be able to create better games and convince more fans and the industry will go on growing.

“I think the social aspect in the game is something that is more and more important. The new technologies will provide new ways for fans to exchange data.

“And there are plenty of other new elements to improve the quality of gaming. Microsoft spoke about SSD [super-fast hard drives] and the fact they want to reduce the loading times… It’s a very important topic and it’s a revolution, this thing.

Alain Corre, Ubisoft’s EMEA executive director, found time to speak with Daily Telegraph at E3 and laid on some rather positive news when comparing next-gen with current consoles.

Away from innovations, the Ubisoft director also briefly found time to discuss how both consoles will be pushing graphics to a whole new frontier, thanks to the potential to output 8K visuals.

“On the graphics side, it’s still improving because you will see a difference form 4k to 8k,” Corre continued.

“There are things they are proposing that will make these machines super sexy for the fans to look forward to.”

The PS5 is rumoured to launch in November 2020, around the same time that Microsoft confirmed the Xbox Scarlett will hit shelves. Get up to speed on the PS5 features list here.