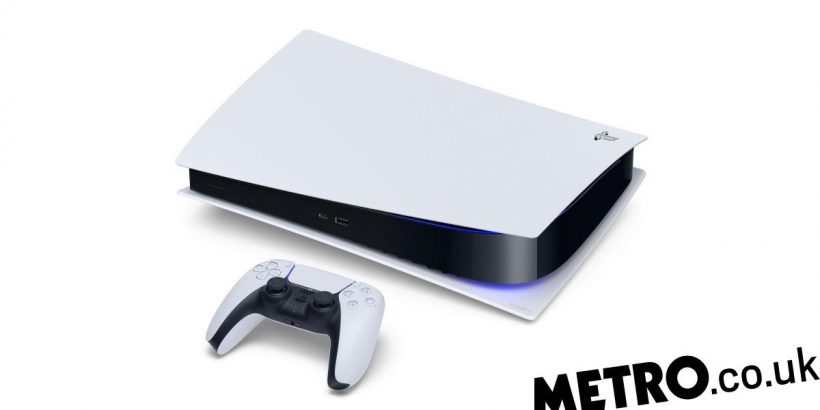 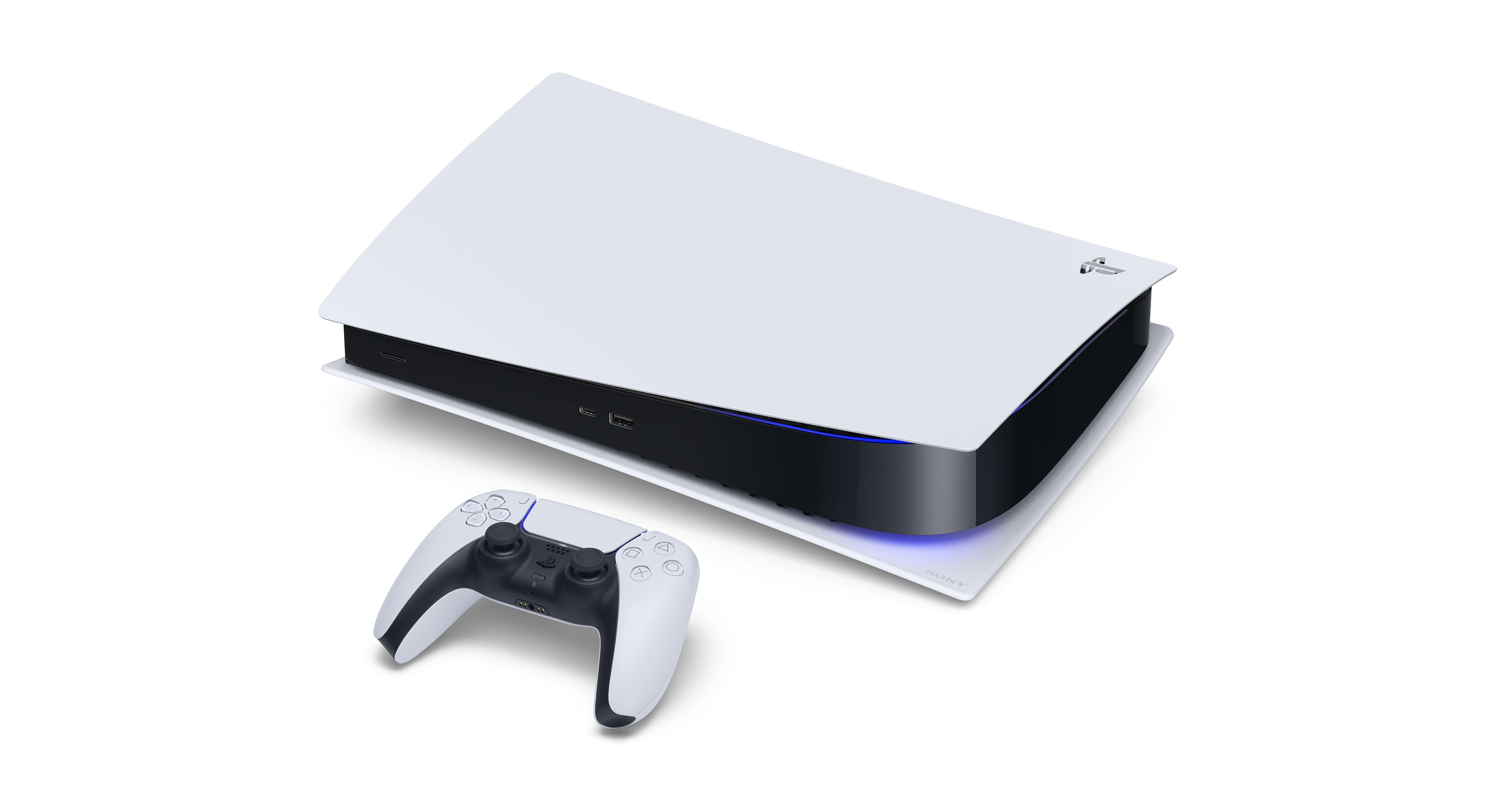 Sony has confirmed that it will allow the PS5 to use external hard drives, as well as unlock higher fan speeds.

Early PlayStation 5 adopters may have had access to exclusive games like the Demon’s Souls remake and all the console’s fancy new features, but they have also been stuck with its base storage size.

Sony did confirm this before launch, but the PS5’s internal storage cannot be expanded with external hard drives. So, if you’re playing a lot of games on your PlayStation 5 (or if you’re a Call Of Duty player who has to deal with its ever growing storage size), you have to routinely delete some to make space for new ones.

Fortunately, Sony promised that this would be rectified at a later date and, according to a Bloomberg report, this is set to happen later this summer.

The upgrade will arrive via a firmware update and enable the M.2 SSD drive, which has so far been sitting there doing nothing. You will need to remove the plastic cover to access it but, once that’s done, you can plug in another hard drive and move PlayStation 5 games onto it.

Sony hasn’t yet confirmed which hard drives will be compatible with it so don’t go dropping money on one immediately until they do.

That’s not all the firmware update will bring. Apparently, it will also upgrade the console’s internal fans by unlocking higher cooling speeds to prevent overheating.

This was something Sony mentioned previously as well and, ideally, the speed of the fans will change depending on which game is being played. If Sony pulls it off, it will be a very impressive technical achievement.