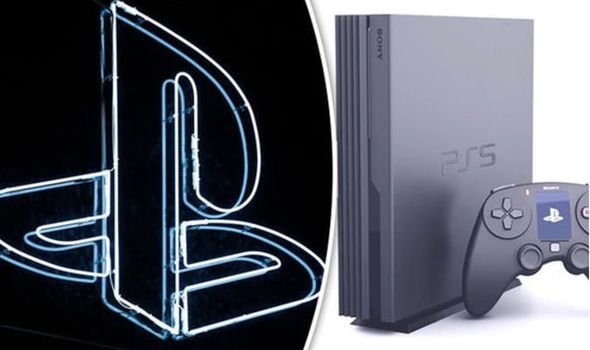 PS5 specs may have been revealed ahead of the console’s release date.

With the PlayStation 5 now in the hands of developers, an increasing number of leaks have been shedding light on the console.

While it’s always worth taking the leaks with a grain of salt, industry insider Is A Parrot has suggested that the PS5 will be unbelievably powerful when it launches next year.

In fact, based on the specs, the PS5 could end up being twice as powerful as the Xbox One X.

“BREAKING: THIS IS PS5,” reads a recent tweet. “According to this leak- the GPU will be clocked at an insane 2ghz.

“This equates to 9.2 TF on the RDNA architecture. Or roughly 14 TF on the GCN Architecture aka over double the power of the X1X. Almost RTX2080 power.”

As Is A Parrot points out at the end of the tweet, this equates to one extremely powerful console.

And speaking of PS5 leaks, it was recently suggested that Sony will hold a launch event very soon.

Judging by an alleged leaked email from Sony, the PS5 will be fully unveiled at a special launch event in February.

The “PlayStation Meeting 2020” will reportedly take place on February 21, which is just six months away.

The report – which originated on 4Chan – also suggests that Ghosts of Tsushima will launch alongside the console later that year.

One thing that we know for certain is that the PS5 will support 8K resolution, ray-tracing and have much faster loading times.