PS5 fans may have been given a major clue about when the successor to Sony’s hugely popular PS4 may launch.

PS5 news has been coming in thick and fast in 2019, with plenty of big reveals and rumours dropping so far this year.

The floodgates look to have started to open ever since Sony revealed the first official details about the PS4 successor.

In an exclusive interview with Wired last month PlayStation architect Mark Cerny gave a surprise rundown of what’s coming with the PS5.

The Sony bigwig revealed the PS5 will be backwards compatible, support 8K output and be the first console capable of advanced ray tracing visuals.

Not long after that shock interview was dropped more surprise rumours emerged about the PS5.

It’s been claimed that the PS4 successor could launch at the very appealing price of $399 (£303).

And it’s also been rumoured that Sony has paid “big money” to get one month’s worth of exclusive rights for Grand Theft Auto 6.

It’s also been claimed that GTA 6 will be a launch title for the PS5 in 2020, but as with all rumours it’s best to take it with a massive pinch of salt.

One thing is for certain about the PS5 – Cerny has confirmed that, contrary to some rumours, the PlayStation 5 will not have a release date in 2019.

Sony later revealed that the PS5 would not launch in the next 12 months, potentially pointing to a Q3 or Q4 2020 release date.

And now AMD could have dropped a big hint that the PS5 will indeed be arriving in stores across the world next year.

The chip maker will be responsible for making the PS5’s graphics card, which is a custom version of its Navi card.

And as pointed out in a post by SegmentNext, AMD may have dropped a hint that the PS5 will be out in 2020.

In its recent financial report President Dr Lisa Su said AMD’s semi-custom business with Sony is expected to decline in 2019.

However Su added that it will turn into a growth business next year. 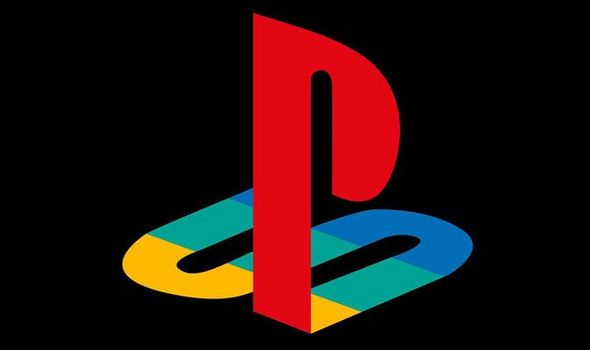 This has been taken as a sign by some that the reason this side of AMD’s business will grow in 2020 is because the PS5 will be out then.

It’s also been rumoured that PS5 dev kits have already been sent out to studios to get game makers familiar with the new console before its launch.

While Sony won’t be at E3 this year, it’s possible they could hold a standalone event to officially unveil the PS5 to the world.

It’s also been rumoured that the PS4 makers are readying a big State of Play broadcast to take place in the run-up to E3 2019.

It has been claimed that during this Direct-style presentation the Last of Us 2 release date could be announced.

And it’s rumoured that the hugely anticipated title from Naughty Dog could be out on the PS4 this year.