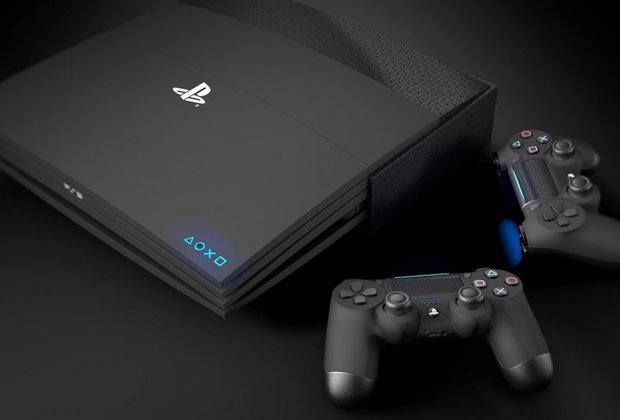 It’s been just over a week since the out-of-the-blue PlayStation 5 info dump from Wired, and already analysts are working hard at picking apart the information to reveal more about the console.

A load of information was dropped mid-April week when Wired published an article that saw Sony bigwig Mark Cerny blow the lid on what’s happening with the next-gen hardware, ahead of what we’re assuming will be a full reveal later this year.

In the initial article, the issue of price did not come up – it was more focused on more concrete things: PSVR, 8k graphics, backward compatibility and more besides.

Since then, though, we saw Wired writer Peter Rubin reveal the issue of price was raised with Cerny, and Rubin Published the exchange on Twitter.

This information has been used by analysts to attempt to predict what sort of price point the PS5 will arrive with.

Pelham Smithers – of the Pelham Smithers Associates market research firm – reckons the PS5 will likely use the AMD Ryzen 3600G CPU, based on information Cerny has provided.

According to his estimates, then, this would mean the PS5 would debut at the same price as the PS4 was at launch – a massive $100 cheaper than what most estimates are positing.

This estimate is also far lower than our PlayStation 5 price estimate, and that of many other analysts too.

But Cerny’s comments suggest we may see the hardware arrive at an affordable price.

“I believe that we will be able to release it at an SRP [suggested retail price] that will be appealing to gamers in light of its advanced feature set,” Cerny told Wired.

That word, ‘appealing’, is what we’re fixating on. Surely he couldn’t say it would be appealing if it was a price that would, say, come in over the launch price of a PS4.

Is it a hint we could be seeing a sub-£400 machine? For the tech that’s theoretically going to be in the machine… we think it’s incredibly ambitious.