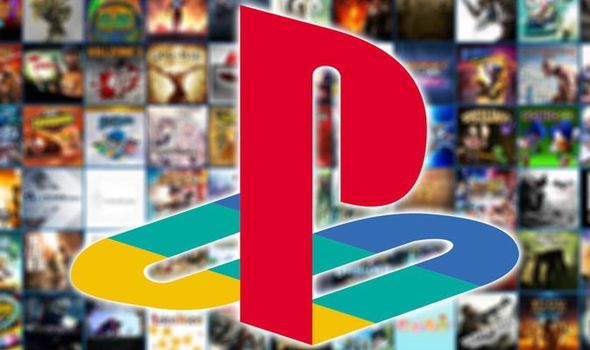 PS5 news today is headlined by rumours of a feature that could be coming to the PS4 successor.

This year PlayStation fans received the first official details on the PS5 in April during a surprise interview that was dropped without warning.

Breaking away from tradition, Sony used an exclusive interview with Wired to reveal the first PS5 details – instead of announcing it a major event.

The PS5 will be backwards compatible, support ray tracing visuals and be able to output 8K graphics.

A release date for the PS5 wasn’t revealed, but it was confirmed after the Wired interview that the console won’t release before April 2020.

This could still mean the PS5 launches in the second half of next year, which could put it releasing around the same time as the Xbox Scarlett.

And as fans wait for more PS5 news an interesting rumour has emerged courtesy of a YouTuber known as Foxy Games UK.

The YouTuber said that the PS5 will get at least six AAA exclusives within the first year including a Horizon Zero Dawn sequel.

The existence of Horizon Zero Dawn 2 had previously been revealed during a Star Wars event by Janina Gavankar, who did voice acting for the PS4 game.

Foxy Games UK also said that Gran Turismo 7 is in the works for the PS5 and that a “spectacular” launch exclusive is also being prepped.

While fans may have heard similar rumours before, the YouTuber made one prediction that was particularly interesting.

They said the PS5 may be launching with a feature that will allow users to choose whether they download HD or UHD versions of a game.

Foxy Games UK tweeted: “Non UHD TV users may have an option to D/L the HD version of the game. Just one of the proposed quality of life features built in to #PS5 hardware.”

The comments come after a GameStop exec said an 8K version of Red Dead Redemption 2 may require up to 400GB of hard drive space.