Sony has officially confirmed the first details about the PS5, but the PS4 successor could still launch with a surprise feature on its release date.

Last month the PlayStation makers dropped a surprise announcement which revealed the first official details about the follow-up to the PS4.

Sony bigwig Mark Cerny revealed in an interview with Wired that the PS5 would support 8K graphics, feature ray-tracing visuals and be backwards compatible.

Cerny also revealed that the PS4 successor won’t be releasing this year, with Sony later saying it will not be out in the next 12 months.

This means the PS5 could possibly have a release date in Q3 or Q4 of 2020, with it speculated that more details could drop around the time of E3 2019.

While Sony won’t be holding their traditional E3 conference that doesn’t mean they won’t hold a standalone event to officially reveal the PS5.

And when the PS5 does get announced PS4 fans could find out that it will be coming with a surprise feature.

A newly filed patent has revealed that Sony are working on a PlayStation game streaming service similar to Google’s Stadia.

The patent for Sony’s streaming tech was accepted by the US Patent and Trademark Office this past Wednesday.

The filing reveals that Sony are working on a “system for combining recorded application state with application streaming interactive video output”.

Streaming is at the forefront of Google’s vision for its recently announced Stadia service and Microsoft’s xCloud project.

So it wouldn’t be a surprise to see Sony launch a rival to these offerings once the next-gen comes around. 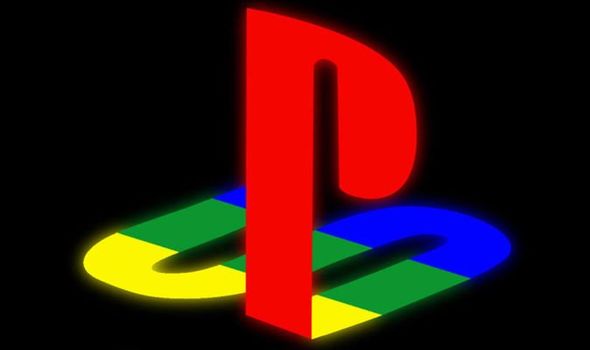 But it’s important to bear in mind that companies like Sony and Microsoft regularly file patents.

However, these proposed features don’t always make it to the final product.

The PS5 is predicted by analysts to have a 2020 release date, and if that’s the case then Sony could be planning to unveil it this year.

The PlayStation makers have shifted how they make big announcements recently, by not holding a PSX event last year and pulling out of E3 this year.

At the same time they have also been holding their new State of Play broadcasts which are akin to the Nintendo Direct presentations.

State of Play is still in its infancy, with only two short streams shown so far.

But a post about the most recent State of Play may hint that an upcoming instalment will feature details on the PS5.

In a blog post about the State of Play that took place last week Sony said: “One note: Don’t expect any updates relating to our next-generation plans this time. Sorry!”

The “this time” may indicate that in another instalment coming up Sony may reveal more about their PS5 plans.