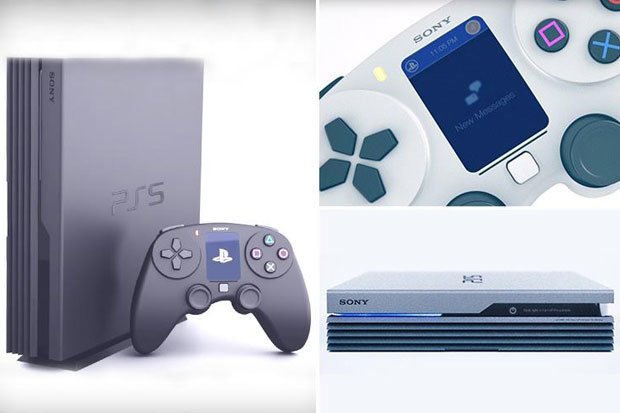 Backwards compatibility is good, just look at how well it is doing for Microsoft, but if it is only with physical media then it is going to annoy a lot of people. Digital sales are constantly increasing thanks to the ever-increasing storage capacity of modern technology, more frequent sales, and because the outside world is full of hayfever and people. If Sony allows for backwards compatibility it has to be all encompassing because lots of people are going digital as their primary way of owning games. Don’t do us dirty Sony, please.

Maybe it is time for everyone to play nice. You can keep your exclusives – timed or otherwise – but if I happen to have a PS5 and my friend happens to own a Switch then we should be able to get beaten in Fortnite together. As we move forward and the lines between the big companies become more about power and the first-party studios, allowing third-party cross-play should be a no brainer. It would win a lot of favour from avid Sony fans to know they won’t have accounts locked to the console in the event of widespread games like the aforementioned Battle Royale phenomenon.

Please, my PS4 sounds like it is trying to power my entire house every time I boot up a game. The cooling is obviously incredibly important, but there are a fair few quieter ways of doing it. Given all of the tech they are going to squish into the new box, maybe they could invest a little bit in liquid cooling or something else that won’t wake up the neighbours and scare the cats? 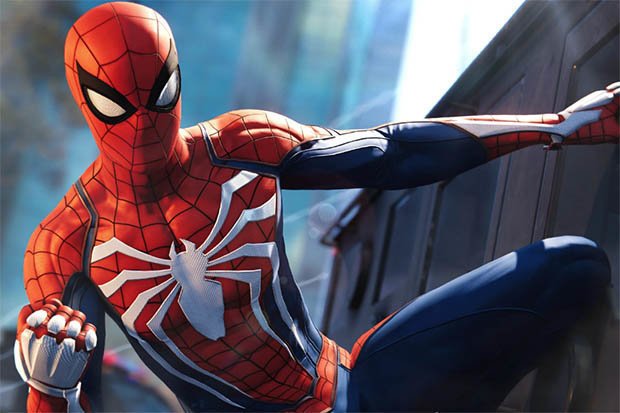 Oh PSN, how often are you down? Is it a lot, it feels like a lot. It should be known that plenty of sites have a “PlayStation Network is down” article template pre-written at all times, because much like how the sun rises every morning, PSN doth often go down. There is no point having infinite power in the console itself if your network can’t handle it. Plus, given how many people pay for PS PLus for the privilege of getting annoyed at it periodically throughout the year, you would think they could invest some of that money in better infrastructure.

This is a big one. The PS4 Pro and Xbox One X have both shown that a console generation is likely to have a mid-point that involves having to buy a new console to keep up with the required power to play the best games in the best way. How about, instead of having to buy a console, they just make the PS5 a bit more modular? That way, as tech increases and you can get 10TB hard drives for a tenner, you can just plop it into the console itself? In fact, what if they made it so easy, that we never needed a new console? Upgrading a console every other year with a single part sounds a lot more palatable than having to incest the £500 required to just buy a new console, don’t you think?