PS5 and Xbox Two release date news may be coming in 2019, with PlayStation and Xbox fans rumoured to be getting a big update soon.

The PS4 and Xbox One have been out for almost six years, and attention from fans is starting to shift to what the next generation has in store.

Microsoft have already revealed that they are working on a new Xbox, with the next-generation console codenamed Scarlett.

Sony meanwhile have been tight lipped about the PS5, but execs have confirmed that plans are in place for a successor to the PS4.

It has been heavily rumoured that the PS5 and Xbox Two could get revealed in 2019, with release dates either this year or in 2020.

Microsoft are expected to unveil the Xbox Two at E3 2019 while Sony’s absence from the gaming extravaganza this year may be telling.

It’s been rumoured that Sony pulling out of E3 could be because they want to hold their own event to unveil the PlayStation 5.

And news from Microsoft and Sony on their next-generation consoles has been tipped to come soon. 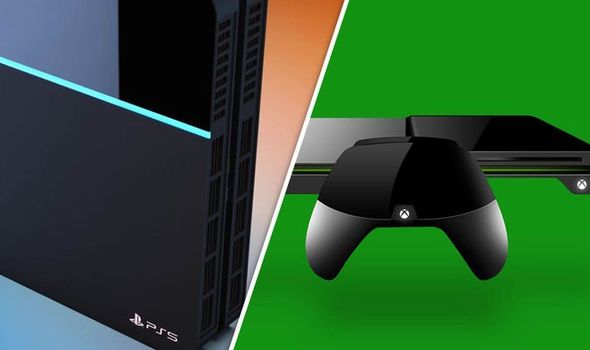 Leading US retailer GameStop said they anticipate PS4 and Xbox One sales to slow down in 2019 as people wait to find out more about the next-gen.

Rob Lloyd, the firm’s CFO, said: “With respect to new hardware, as we get closer to the end of the current console cycle for Xbox and PlayStation, we expect demand to decline as some customers choose to wait on the sidelines in anticipation of acquiring the next generation of innovative console”.

According to a post by GameSpot, Lloyd was specifically talking about 2019 when he made these comments.

This could suggest that the PS5 from Sony and Xbox Two from Microsoft may be getting announced, or even released, in 2019.

Microsoft are rumoured to have two different versions of their Xbox Scarlett console in the works.

What Sony have planned for the next generation is shrouded in mystery, but that hasn’t stopped the rumour mill. 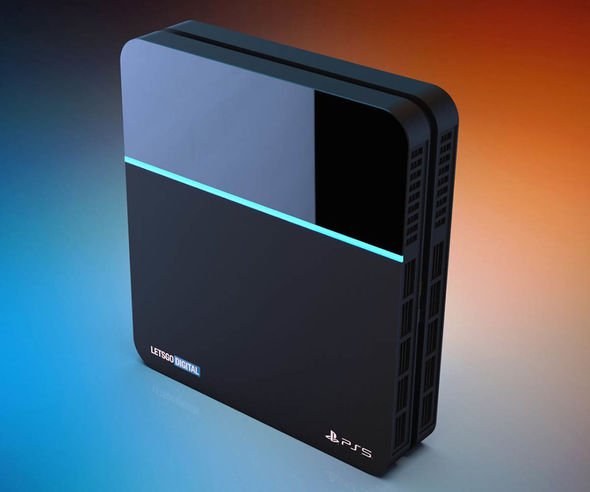 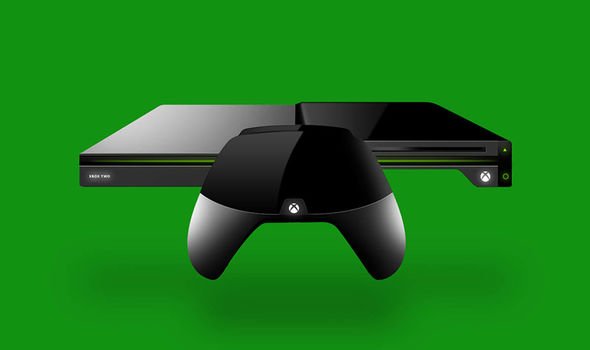 A new PSVR headset is allegedly in the works which could do away with wires entirely.

While a patent has suggested that the PS5 could offer backwards compatibility for ALL PlayStation consoles.

If this backwards compatibility feature is region free then it would be a huge selling point for PlayStation fans that have been there since the days of the PS1.