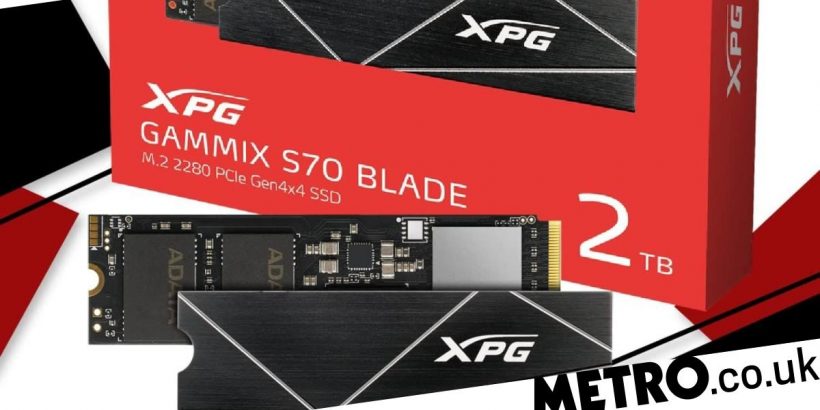 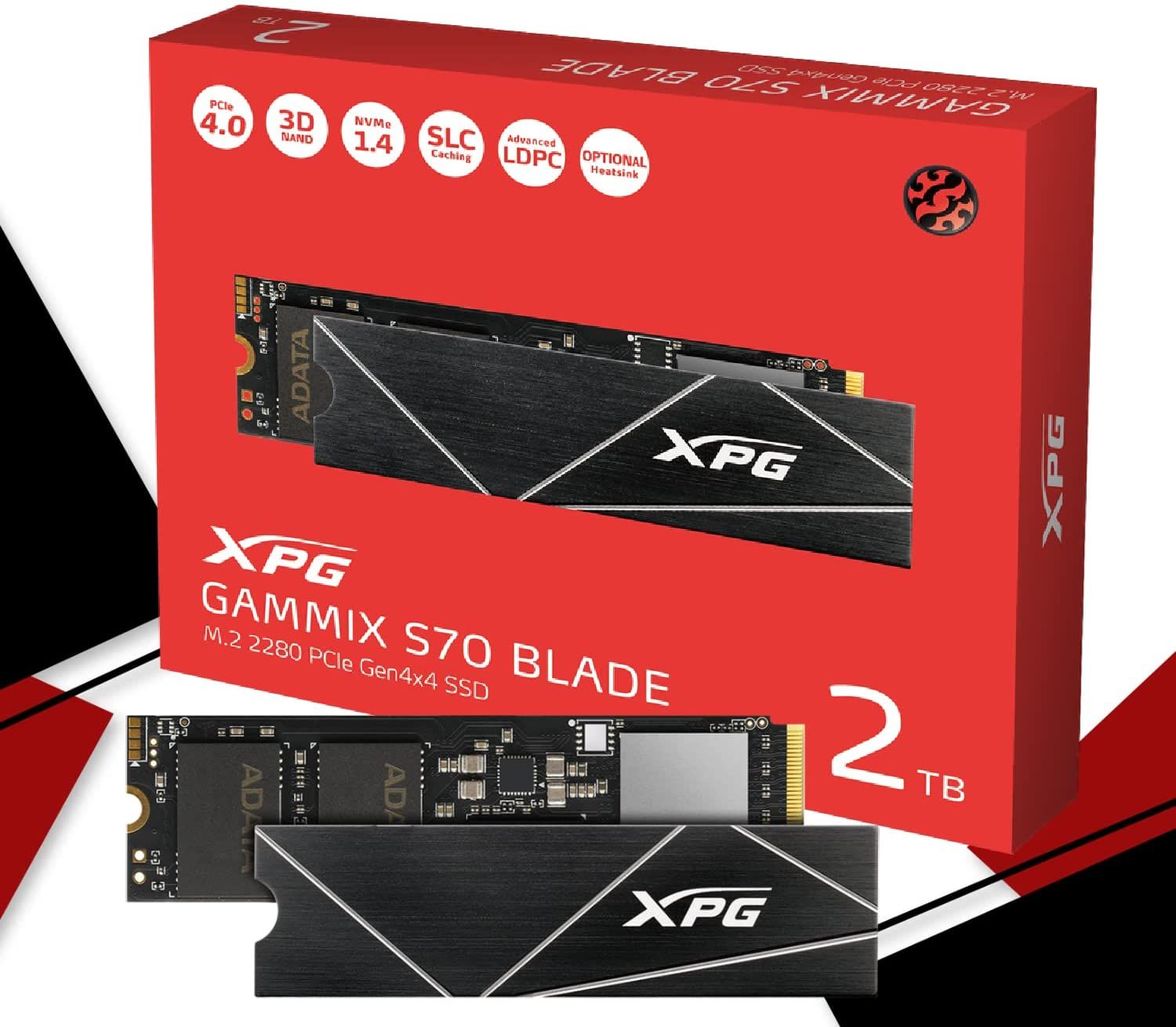 An Amazon Black Friday lightning deal is the best so far for PS5 compatible SSDs, but it’s already nearly sold out.

There might not be any cheap consoles to be had this year during Black Friday but that doesn’t mean there aren’t any good hardware deals, with many gamers hoping for a cheap SSD to replace the relatively small one in the PlayStation 5.

Since the PlayStation 5 uses super-fast SSD tech (PCIe 4.0 if you want to be technical) it has to be a high-end one and the XPG Blade S70 PS5/PC 2TB SSD is one of the few that meets the spec and it’s only £204.16 at Amazon.co.uk

However, not only is it a lightning deal that runs out in a set number of hours but there’s limited stock anyway, and that’s going to run out even quicker. [Update: It’s sold out now, but the deal below is still going.]

The XPG Blade S70 is usually £340.26, so it’s obviously quite the bargain and it’ll probably end up being the best one this year.

If you do miss out then the XPG Blade S70 is still one to look out for elsewhere and in general once Black Friday is over.

The only problem is that Amazon.co.uk is currently the only big retailer that lists it for sale, although AWD-IT.co.uk, whoever they are, have it for £279.99.

That’s obviously not as good as the Amazon deal but it is still a significant drop from the regular price and well worth it if you want more room to store games on the PlayStation 5.