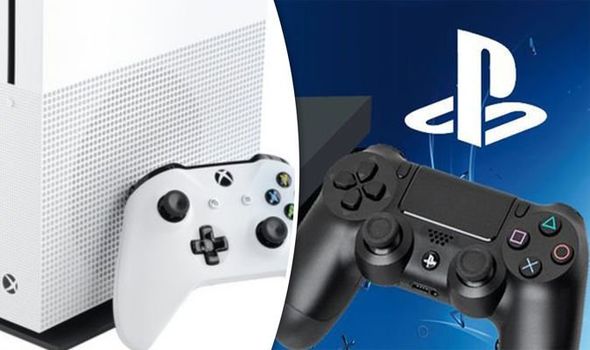 Ubisoft may have found its next major hit, as fans go wild for a potential PS4 and Xbox One spinoff.

With The Division and its sequel building up a substantial following, fans are starting to wonder if Ubisoft could do more with the license.

It all started when TT Games’ level designer Tim Spencer came up with an interesting idea on Twitter (via PC Gamer).

“I love the idea of a single player narrative driven spin off of @TheDivisionGame,” Spencer tweets. “Focusing on an agent trying to get home to their family after being sent to NYC, during the SHD blackout from the fall of DC. TLOU x Division.”

Elaborating on his idea for a Last of Us style Division spinoff, Spencer said that there was a huge opportunity to tell some incredible stories.

“None of the stories have explored what a Division agent sacrifices, and what they go through mentally,” he continues.

“When you think about it: it’s a pretty dark/epic thing – there’s huge opportunity to tell some incredible stories there.

“Sat here in a burrito restaurant, and all I want is a pad of postit notes and a marker pen to write down all the epic stories our agent could have, in chapters, through their long journey home during the fall of society…

“…haunted by nightmares of what could have happened to their family, because they answered the call of the SHD, so weren’t there to protect them during the fall.”

Clearly intrigued by the idea, Ubisoft creative director Julian Gerighty asked fans for their thoughts on a narrative-driven spinoff.

Needless to say, the majority of followers were pretty keen on the idea. Check out a selection of responses below.

“That’s what we need. We’re unstoppable superheroes. We’re unable to feel the real chaos and desperation from the pandemic.”

“Sign me up, I envision a single player experience similar to Metro Exodus but in The Division universe, would be a great way to make the story more personal and really focus in on characters we get to know and care about.”

The responses were enough to get a smile out of Gerighty, who tweeted: “Apparently not something people are violently against :)”

Perhaps we’ll get a solo experience as part of a future Division expansion, or maybe as a standalone release for the next generation of consoles.

It will have to wait until after the launch of Episode One, which is available to season pass holders on July 23. This will be followed by a full release on July 30.