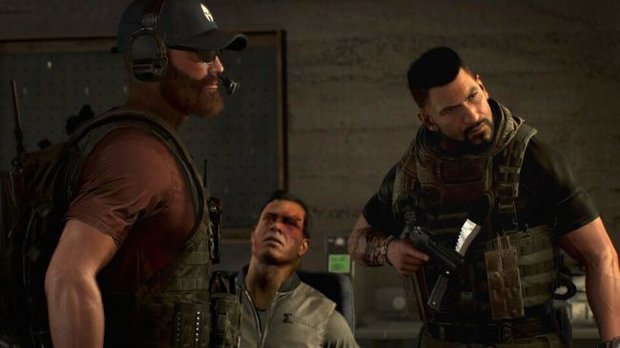 If you’re wondering if Ghost Recon Wildlands is worthy of your time, let it be known that our own review awarded Ghost Recon: Wildlands Review 4.5/5 stars and noted that the game is absolutely cram-packed full of content. You can our review on the link above.

If a tactical, open-world shooter doesn’t float your boat then there are new free games on Xbox One and PlayStation 4 for Xbox Live Gold and PlayStation Plus subscribers.

This month’s Games With Gold on Xbox are Marooners and The Golf Club 2019 for Xbox One, and Earth Defense Force: Insect Armageddon and Comic Jumper for Xbox 360. All of these can be played on Xbox One thanks to the crafty backwards compatibility feature.

Meanwhile, PlayStation Plus users can grab multiplayer cooking title Overcooked! and sombre adventure What Remains Of Edith Finch, although, those won’t be available until next week on May 7th.