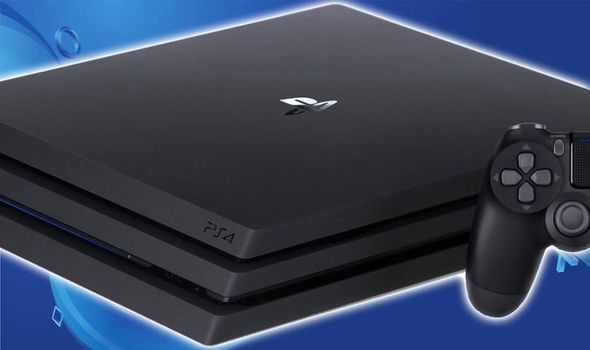 PS4 update 7.00 is the next major firmware patch for the PlayStaton 4.

Beta invites have already been sent out by Sony for PS4 fans looking to test out PS4 update 7.00.

And now the beta preview is out a useful new feature included with PS4 firmware 7.00 has been revealed by those that have tested the software.

As revealed in a post on Reddit, PS4 firmware 7.00 will finally include a calibration tool for the HDR setting.

The useful feature will help PS4 users fine tune the HDR calibration when the picture is too dark and difficult to see what’s going on.

The news was welcomed by Redditors, with one describing it as a “game changer”.

One Reddit user tweeted: “Having just got my first 4k TV, I’m loving HDR, and I’m building up my HDR library of games, this is a great feature.”

Another posted: “Had a hard time with Tomb Raider’s HDR. Everything was too dark. Hopefully this helps.”

One added: “This is a serious game changer for those with Oled TVs. No more ‘stability’ jokes from me. Sony knocked this one out of the park”.

And another wrote: “I was so happy to see this. It actually fixed my issue with Madden 20 being too dark.”

PS4 firmware update 7.00 will also include other features such as increasing the party size to 16.

Voice chat quality will also be improved with the release of the new PlayStation download.

If you’ve been sent a PS4 beta invite and one of your friends is also looking to try the software out then you’re in luck.

A single beta invite can be used 20 times, so multiple PS4 users can use one code to test out the major PlayStation patch.