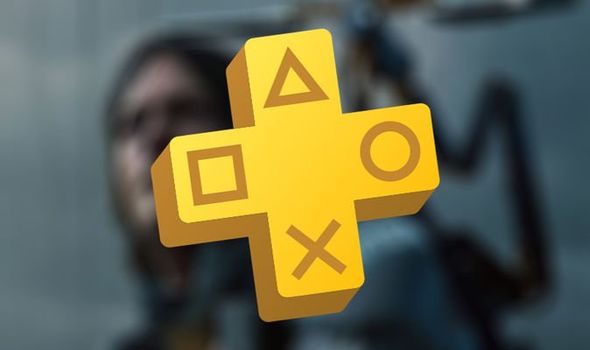 PS4 exclusive Death Stranding doesn’t seem to make a lot of sense, even to its creator Hideo Kojima.

While players won’t ever interact with each other, there is a co-operative element at play.

You can leave supplies for other users, follow footsteps and even help your fellow player cross bridges and descend cliffs.

Needless to say, the specifics are still somewhat shrouded in mystery, but it sounds a little bit like an evolved version of the Soulsborne messaging system.

There’s also some fantastic news for PS4 owners without a PlayStation Plus subscription.

Judging by the Death Stranding PS4 Pro box, the upcoming release won’t require a PS Plus membership for multiplayer. 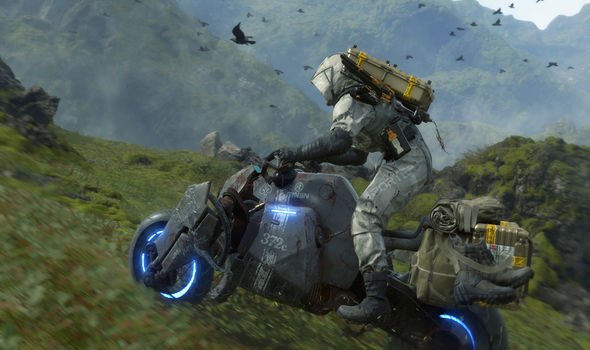 Customers will instead have access to the entire solo and multiplayer experience without any restrictions.

It’s a great PS4 bonus, and just days after the free PlayStation Plus games were revealed for October.

From October 1, PS Plus subscribers will be able to download The Last of Us Remastered and MLB The Show ’19.

The release of The Last of Us Remastered gives PS4 owners the chance to get acquainted with the game before the launch of the sequel.

It’s also one of the highest rated games to have ever appeared on PlayStation Plus. 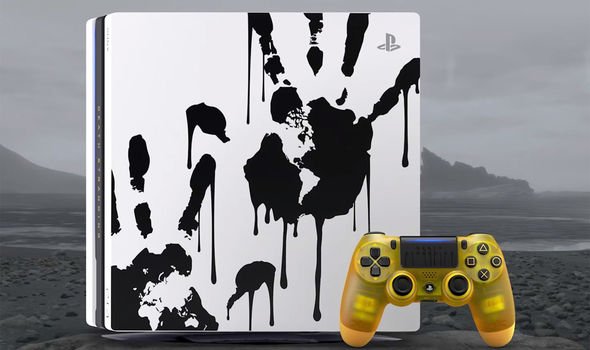 As for Death Stranding, PS4 owners will be able to fully explore Kojima’s newest creation in November.

The high-profile new game has a November 8 release date, exclusively on PlayStation 4.

“In the near future, mysterious explosions have rocked the globe, setting off a series of supernatural events known as the Death Stranding.

“With otherworldly creatures plaguing the landscape, and mass extinction imminent, it’s up to Sam Porter Bridges to travel across the ravaged wasteland and save humanity from impending annihilation.”