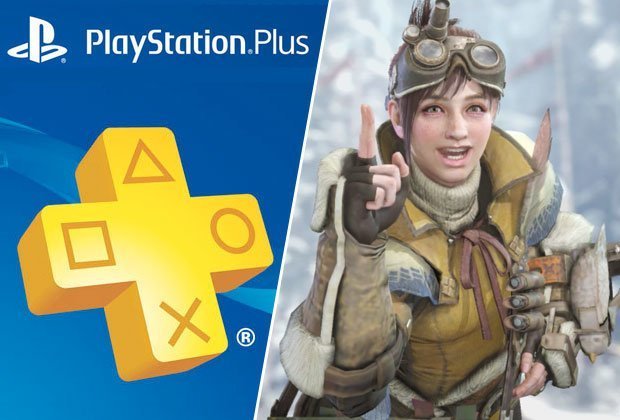 This time, players will get the chance to try out Monster Hunter Icebourne content ahead of its launch later this year.

Similarly to the way the game launched back in early 2018, we’ll be seeing two testing periods from the game – one exclusive to PS Plus users, and one available to all PlayStation 4 users (this is the exact same pattern we saw back in December 2017 and January 2018, before the release of the main game).

First-time hunters and established series fans can prepare for hunting season with a sneak peek at the upcoming content in Iceborne, including the chilly Hoarfrost Reach locale, a new monster and new gameplay options.

We’ve had the opportunity to play the Monster Hunter Iceborne beta early – you can read our hands-on impressions at the link.

You can find all the information you need about the upcoming beta(s) below.

Monster Hunter Iceborne beta – What time/date does it start?

The first Monster Hunter World: Iceborne beta will be available exclusively for PS Plus users.

Capcom informs us that preload options will be available a couple of days before each beta – we’ll be sure to update you when we know more.

The Monster Hunter: World base game is not required to participate in the Iceborne beta – good news if you wanted to try the game out for the first time.

It’s worth noting that the last beta rewarded players that completed all beta quests with special rewards in the full version of the title… something we’re expecting from this expansion, too. We’ll update you with more information as soon as we have it.

Monster Hunter Iceborne beta – What will it include?

The beta offers players three quest choices, including the beginner-friendly Great Jagras hunt from Monster Hunter: World for newcomers, the brand new horned brute wyvern Banbaro for an intermediate challenge or returning series favorite Tigrex for the fiercest of hunters.

The beta will let players test out all 14 weapon types in any of the three quests and the training area.

The weapons include new features plus there are new Slinger tool options such as the Clutch Claw grapple mechanic.

Upon completing each quest for the first time, hunters can earn a total of three item packs containing helpful consumable items that will be available to use in the full version of the Iceborne expansion when it releases.

With more monsters and game info to be revealed, this is just the tip of the Iceborne!