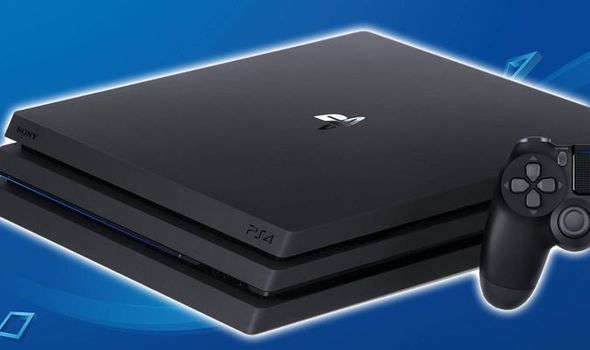 PS4 fans will soon be able to take advantage of a major new feature which is launching on the Sony PlayStation soon.

The PS4 has been the biggest selling console of this generation, with Sony’s PlayStation 4 closing in on the 100million units sold marker.

It looks like it’s only a matter of time before the PS4 smashes past the 100m marker, and it’s likely to become the second best selling PlayStation ever.

Arguably the biggest reason the PS4 has outperformed the Xbox One has been its impressive selection of exclusive titles.

From God of War, to Spider-Man, to Uncharted 4, to Horizon Zero Dawn, to Persona 5, to Bloodborne – the list of great PS4 exclusives goes on and on.

But over the years there has been one thing that Xbox One fans have had bragging rights over their PS4 counterparts.

Until this year the EA Access streaming service was only available on the Xbox One and PCs. 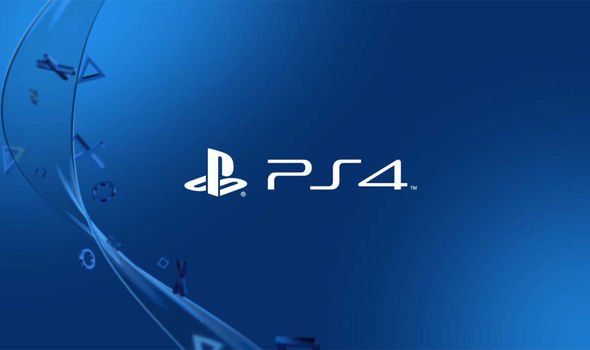 EA Access members also get early trials to games ahead of launch and 10 per cent discount on digital purchases.

But now EA Access, which for years hasn’t been on the PS4, is finally coming to Sony’s PlayStation console.

Earlier this year it was revealed that EA Access was coming to PS4, and now an official release date has been given. 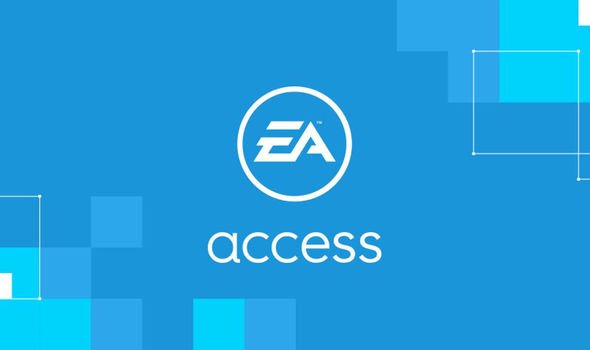 Some of the big titles that are included with EA Access are Battlefield V, Madden NFL 19, UFC 3 and Burnout Paradise Remastered.

The arrival of EA Access comes after Sony previously said the service did not offer the “kind of value” PlayStation fans were accustomed to.

In 2014 a spokesperson said: “We evaluated the EA Access subscription offering and decided that it does not bring the kind of value that PlayStation customers have come to expect.

“PlayStation Plus memberships are up more than 200 per cent since the launch of the PlayStation 4, which shows that gamers are looking for memberships that offer a multitude of services, across various devices, for one low price.

“We don’t think that asking our fans to pay an additional $5 a month for this EA-specific programme represents good value to the PlayStation gamer.”

• Stay tuned to Express.co.uk for more PS4 and gaming news