PS4 gamers who have yet to jump into the world of virtual reality may now be tempted by this great PSVR offer. Right now PS4 fans can make a big saving on a PSVR bundle being offered by AO.com. The bundle includes the PSVR headset, a PlayStation Camera that’s necessary for VR gaming as well as a download code for PlayStation VR Worlds. This has everything you need to get started with your VR experience and costs £169.

This is a big saving compared to what other retailers are offering on the same PSVR bundle.

The great PSVR deal comes as fans of PlayStation VR have been dealt some big news this week.

Sony have revealed that as of March 3 2019 they’ve sold more than 4.2million PS VR units. 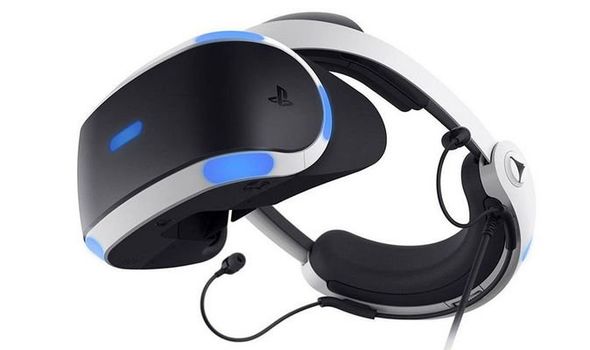 A tonne of new PSVR games were also revealed during the recent State of Play broadcast as well as updates on already announced PSVR games.

Here are the some of the upcoming PSVR games that fans can look forward to that were revealed in a post on the PlayStation Blog:

• Skyworld – March 26 2019: Claim command over the VR battlefield! Put the power of a full army – even dragons – at your fingertips in Skyworld, the award-winning RTS/TBS wargame for VR from the creators of Arizona Sunshine.

• Falcon Age – April 9 2019: Have you ever wondered what it would be like to have a falcon pet to go on adventures with you? How about a falcon that you can fist bump while wearing a bowler hat, as well as hunt, and help you battle robot colonizers while giving you unconditional love? In Falcon Age, a first-person, single-player action adventure you can do all of that plus a whole lot more.

• Ghost Giant – April 16 2019: Become the protector of the lonely little boy Louis and build his trust by helping him overcome big – or even gigantic – obstacles in this heartwarming tale. Coming to PlayStation VR April 16!

• Table of Tales – April 16 2019: Table of Tales is an enchanting roleplaying adventure inspired by the nostalgia of classic tabletop games. If you’ve ever sat at a table with a fresh character sheet in one hand and a handful of dice in the other, then you’ll love what Table of Tales has to offer.

• Jupiter & Mars – April 22 2019: Visit landmarks as you’ve never imagined them before, while exploring the world as not one, but two bottlenose dolphins—Jupiter and Mars—who have been enlisted by a global network of ancient whales known as the Elders to infiltrate abandoned, man-made bases, and shut down the remnants of this still-functioning technology that plagues the oceans. 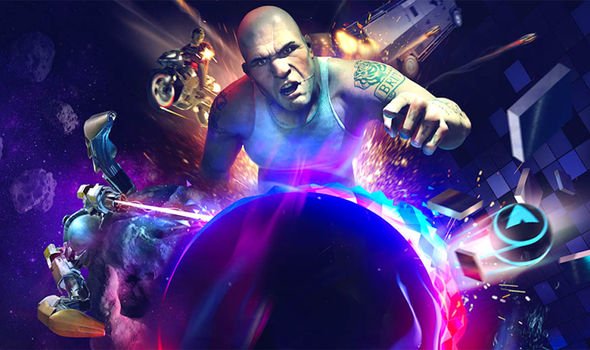 • Blood & Truth – May 28 2019: Blood & Truth pushes you through a rollercoaster ride of a story line, set against iconic London locations. You’ll be dual-wielding automatic pistols while leaping from exploding buildings, exchanging gunfire from the back of an armored vehicle, battling through hordes of enemies on daring rescue missions, and chasing down targets through the grimy back-streets of London.

• Trover Saves the Universe – May 31 2019: From the co-creator of Rick and Morty comes Trover Saves the Universe. Your dogs have been dognapped by a beaked lunatic named Glorkon who stuffed them into his eye holes and is using their life essence to destroy the universe. You’re partnered with Trover, a little purple eye-hole monster who isn’t a huge fan of working or being put in the position of having to save the universe. Only you and Trover can save everything in this bizarre comedy adventure created by Justin Roiland!

• Mini-Mech Mayhem – June 18 2019: Mini-Mech Mayhem is a deeply funny table-top VR battle game for up to four players online. Team up with your lil’ Mech buddy to plan a flawless strategy, then marvel at just how wrong you were!

• Vacation Simulator – June 18 2019: Rediscover the true meaning of ‘time off’! Experience the vibrant world of Vacation Simulator and make real memories of a simulated vacation in the next quirky VR adventure from Owlchemy Labs. 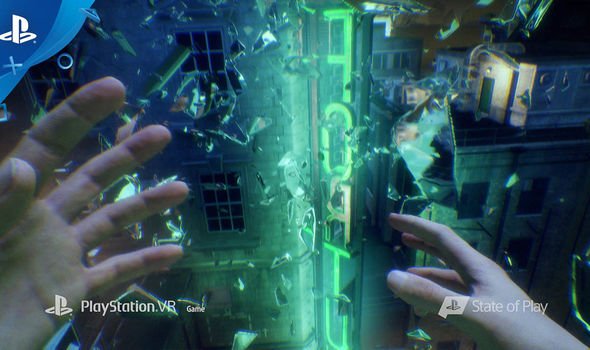 • Golem – Spring 2019: In Golem, you enter a mysterious storybook world and take the role of Twine, an adventurous kid who has been seriously injured in an accident.

• No Man’s Sky Beyond – Summer 2019: No Man’s Sky VR is not a separate mode, but the entire game brought to life in virtual reality. Anything possible in No Man’s Sky, NEXT or any other update is ready and waiting as an immersive and enriched VR experience.